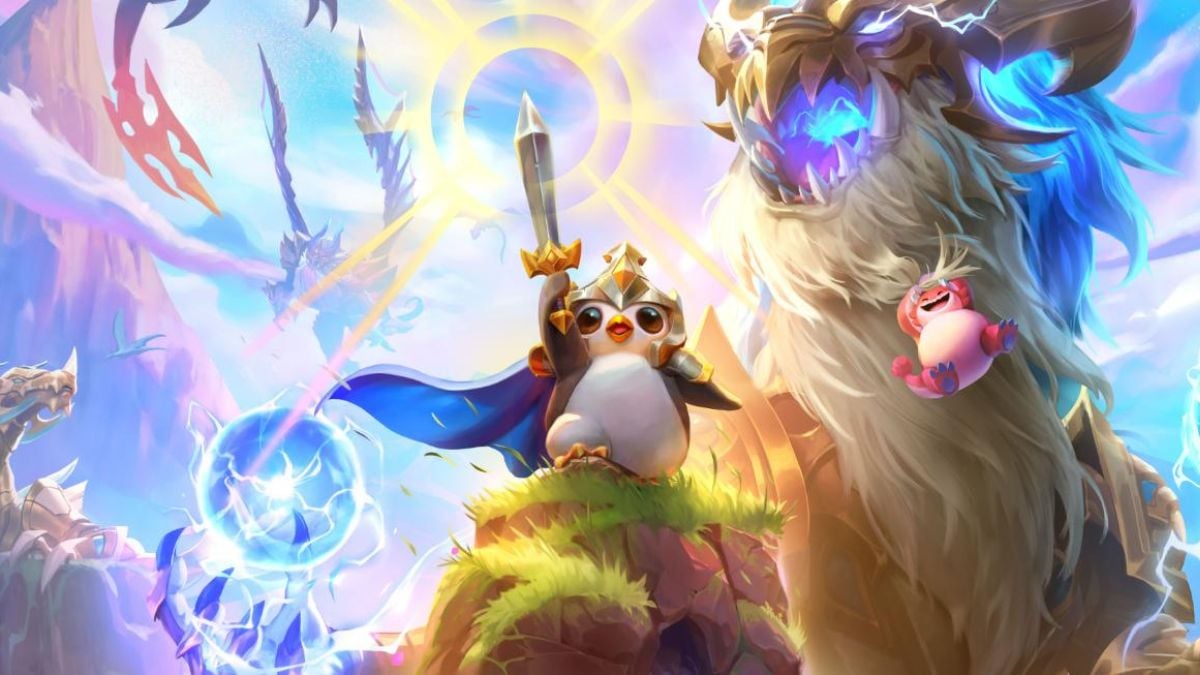 When it comes to Teamfight Tactics trait buffs, one of the most popular kinds has always been spawning a powerful bonus minion. So far, Set 7 doesn’t seem to be any different. With the Trainer trait, your dragon trainers can spawn Nomsy, a cute, spherical little dragonling who can get quite big and powerful. If you want to understand better how Nomsy works and how to get him big and strong, you’ve come to the right place.

How to get Nomsy in TFT

Spawning Nomsy on your board is fairly easy. All you have to do is have two out of the three Trainer units (Heimerdinger, Tristana, Lulu) active. While that pool of champions isn’t large, both Heimerdinger and Tristana are 1 and 2-cost units, so you’ll be able to find them pretty early on in the game. And if you want to make Nomsy into your personal Godzilla, you’ll want him early. Once two Trainers are on your board, he’ll appear (much like the mechanical scarab/bear/dragon for Set 6’s Innovators) and you can move him around the board to be your guard dragon.

Once Nomsy spawns, you’ll notice that there’s a poro snack icon above his head, denoted with the number 25. This is how many poro snacks Nomsy needs before he evolves to the next level. Now, how many snacks your trainers feed him is based entirely on their own power level. So, if you only have a bronze/one-star Heimerdinger and Tristana, Nomsy will only get fed two poro snacks at the end of each round he’s in. If you have a gold/three-star Heimerdinger and Tristana, he’ll get fed six snacks. You get the idea.

As Nomsy’s belly gets full of poro snacks, that’s when things get interesting. After the first 25 snacks, he turns into a silver/two-star Nomsy. Another 25 and he’s a gold/three-star, and he can even grow into his final form: a platinum/four-star unit. However, his boosts don’t end there. Even if he doesn’t evolve anymore, Nomsy keeps getting boosted magic damage, magic resist, and armor stats with each poro snack. By the end of an intense game with gold/three-star Trainers, Nomsy can end up with 400% magic damage (or even higher).