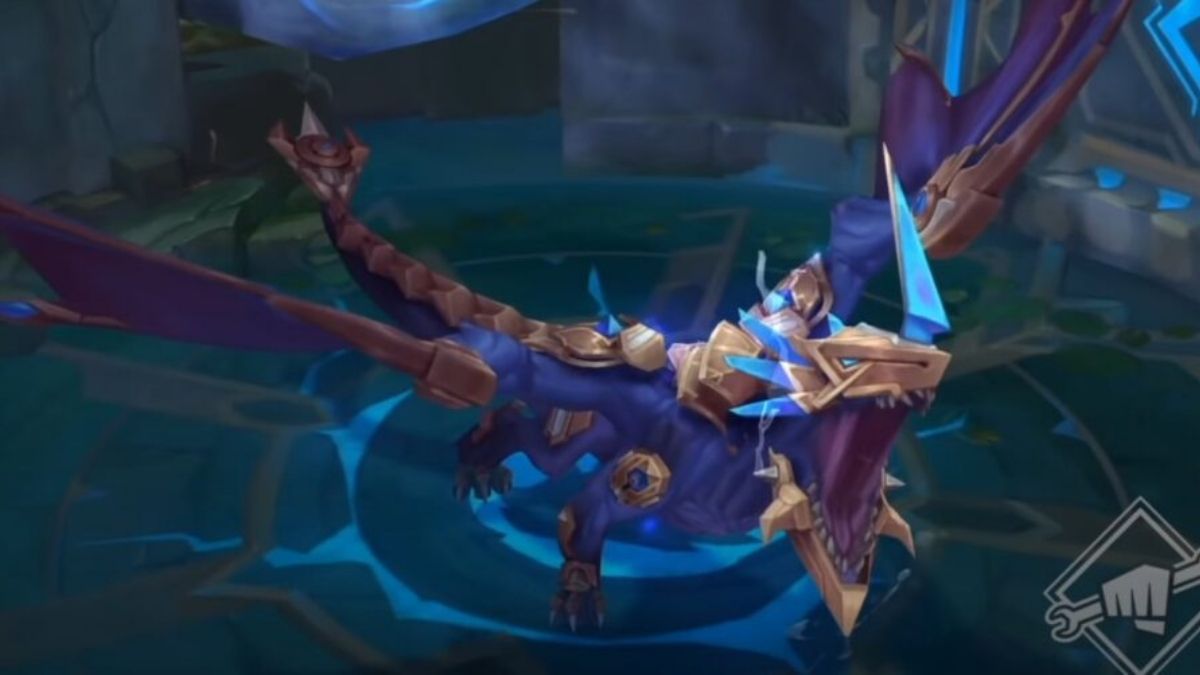 One of the most exciting classes this season is the Innovators. After all, who doesn’t want a free robot on their team? Innovator fans commonly settle for the Hextech Bear and call the build good, but the more elusive version is getting all 7 Innovators. With 7 Innovators, you get something better than a bear: a whole Hextech Dragon. So, if you want a fire-breathing mech on your team, keep reading.

The units and augments

Innovators innately have six units: Ezreal, Singed, Zilean, Heimerdinger, Seraphine, and Jayce. You will likely need all six of them to get the top-tier Innovator buff. After that, you’ll have to pray the carousel gives you an Innovator emblem or get lucky enough for your Hextech Augments to give you Innovator Heart or Innovator Soul. If you get an emblem, the best unit you can put it on Orianna. She’s a powerful champion that synergizes well with Zilean’s Clockwork class as well as the popular Enchanters.

If you’re focusing on Innovator units, your most important team players would be Ezreal, Heimerdinger, and Jayce. Ezreal is a great early unit but falls off later into the game, so be prepared to have an out to get items off him (like having a back-up Silver Ezreal). For later in the game, though, A silver Heimerdinger with the right items can be a particularly brutal carry. Give him a Blue Buff, Jeweled Gauntlet, and Archangel’s Staff can make him particularly potent, so save up on those Tears of the Goddess and Needlessly Large Rods. Jayce will just want to be a thick tank, so put Gargoyle’s Stoneplate, Warmog’s Armor, and Dragon’s Claw on something like a Camille. She can be your front line until you have your Jayce.

The cool part about Innovators is that they give you a mech unit to add to your board. It’s very reminiscent of the Mech-Pilot from Set 3 or Revenant’s Sion spawn in Set 5. However, this unit will never break down into other units, nor does it take a certain condition to spawn. Instead, the second you have 3 or more Innovators, this mech is just a free unit added to your board. The three different kinds are as follows:

The most important units of the innovators build are 3-cost or higher, so getting a fast 8 is important for this build. However, you also need solid early Ezreal, Camille, and Singed units, so it’s best to take the first couple of levels slow, save your money, and then shoot up to 8 ASAP once you have the funds. When you position them, a “Spread” will probably be for the best, fiving your front-line a wide berth to protect your back-line for as long as possible.

Sometimes the augments and items aren’t in our favor, so if you realize you probably won’t be able to get all 7 Innovators, there are several builds you can pivot into. The most popular would be mashing Innovator and Enchanter together. A well-itemized Orianna can be terrifying, and mixing that with Zilean’s Clockwork buff is devastating. Slap in a Janna and Taric, too, and you can have quite the formidable support team for those Ori ultimate moves. You could also lean into the Enforcers, Scholars, or Scrap classes/origins to fill out your team.