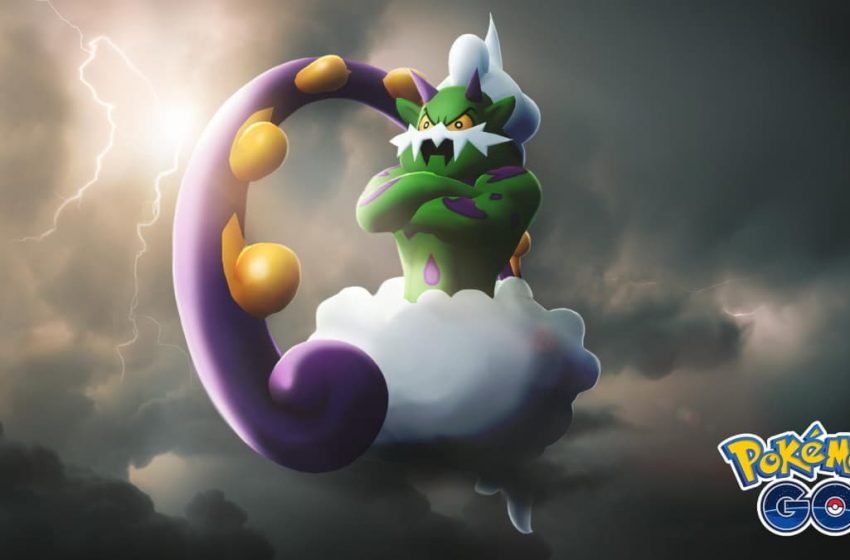 You can encounter a variety of Pokémon in Pokémon Go, and some of them are difficult to locate, even if you’re looking for them out in the wild. Some of the rarer, more difficult to find Pokémon are limited to events and raids, such as the legendary forces of nature, Tornadus, Thundurus, and Landorus. You can only acquire these Pokémon by engaging in five-star raids.

Of the three, only Tornadus is in the game right now. Thundurus and Landorus have not made their debut at this time. Tornadus is available in raids from Feb. 4 to 25. You can only battle and attempt to capture Tornadus in five-star raids, which occurs at gyms scattered throughout the area. You need to wait for a five-star Gym to appear, and it could take a bit of waiting. When you attempt to go after it, you should bring with you plenty of friends to help take it down because you won’t be able to complete the challenge alone.

Tornadus is a pure Flying-type Pokémon, making it especially weak to Rock, Ice, and Electric-type moves. Some Pokémon you can choose to use against it include Golem (Alolan), Regice, Gigalith, Regirock, Rhyperior, Raikou, and Mamoswine. There are several other choices, but keep Tornadus’ weaknesses in mind before tackling him, and talk with the other trainers you’re taking with you to maximize your damage output. After completing the raid, you have a chance to capture Tornadus using the unique premier balls you earn at the end of it.

For now, Tornadus is the only one of the three available in the game. Thundurus and Landorus have not made their debut, but with Tornadus joining five-star raids, the other two are sure to have theirs in the feature. Each of the Pokémon has a different typing, meaning you will need a different strategy for each one.

We plan to update this guide once Thundurus and Landorus release to Pokémon Go, along with their different forms.