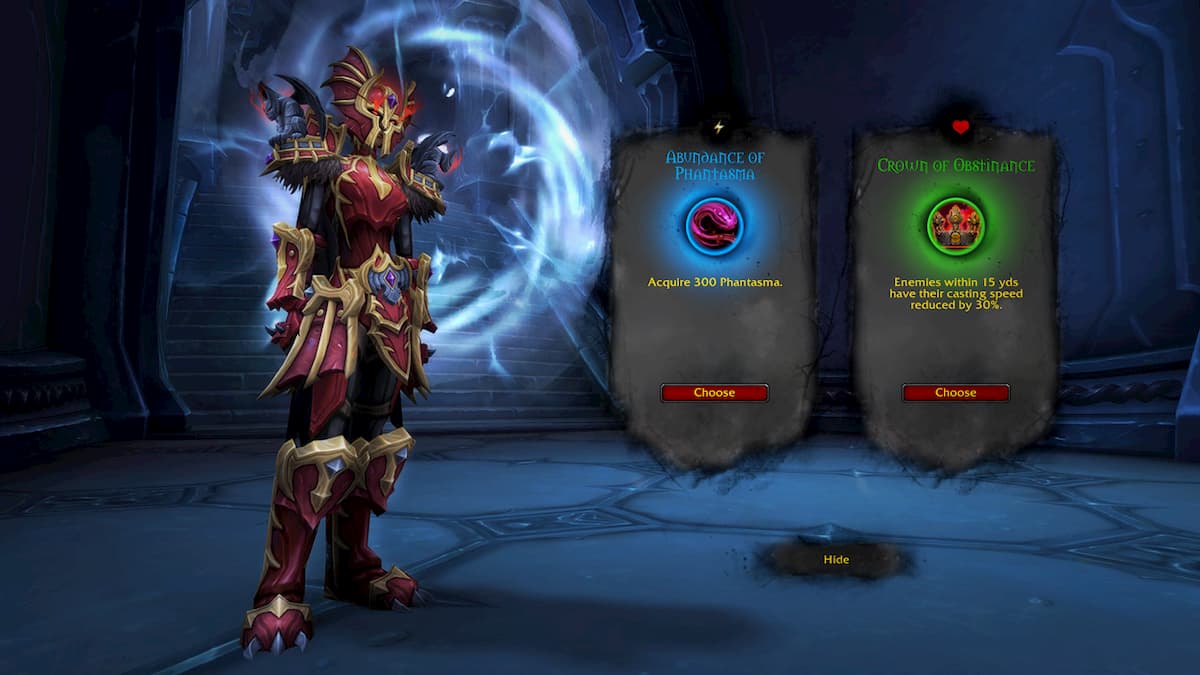 Your covenant will issue several Calling quests, the covenant equivalent of a World Quest, after you join them in World of Warcraft: Shadowlands. One of those quests is called Anima Salvage, which requires you to seek 150 Anima Embers and bring them back to your Sanctum. There’s one place you’ll go to find these embers.

Torghast is home to all things Anima, including the Anima Embers you need to complete this quest. They drop less than 20% of the time from any of the nearly 150 enemies inside Torghast that can give you the embers, but no matter which wing or floor you find yoruself on, you can find the 150 Anima Embers necessary to take back with you to your covenant.

If you’re up for a challenge, you can take on the Twisting Corridors, a more advanced version of Torghast, while you seek out your supply of Anima Embers. This calling quest is a great way to do some multitasking, including searching for the legendary recipes you need for an armor set, or picking up your weekly allowance of Soul Ash.

Torghast was never meant to be a casual stroll, and just gathering the Anima Embers may require you to find a group. It’s not a bad idea to bring along others who need to finish their weeklies or have the same calling currently active with their covenant. 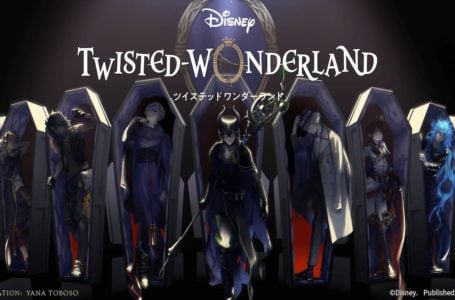 What is the release date of Disney Twisted-Wonderland? 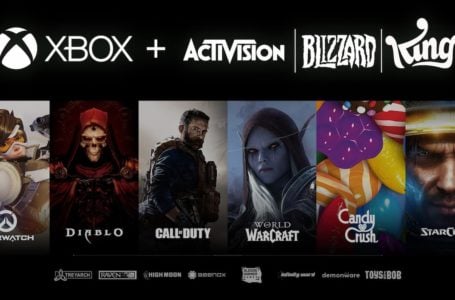 Will Battle.net be retired after the Activision Blizzard and Microsoft merger? 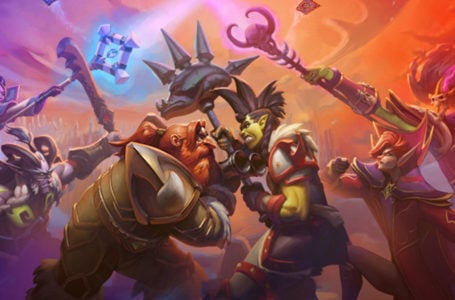 Will Hearthstone become an Xbox Exclusive?