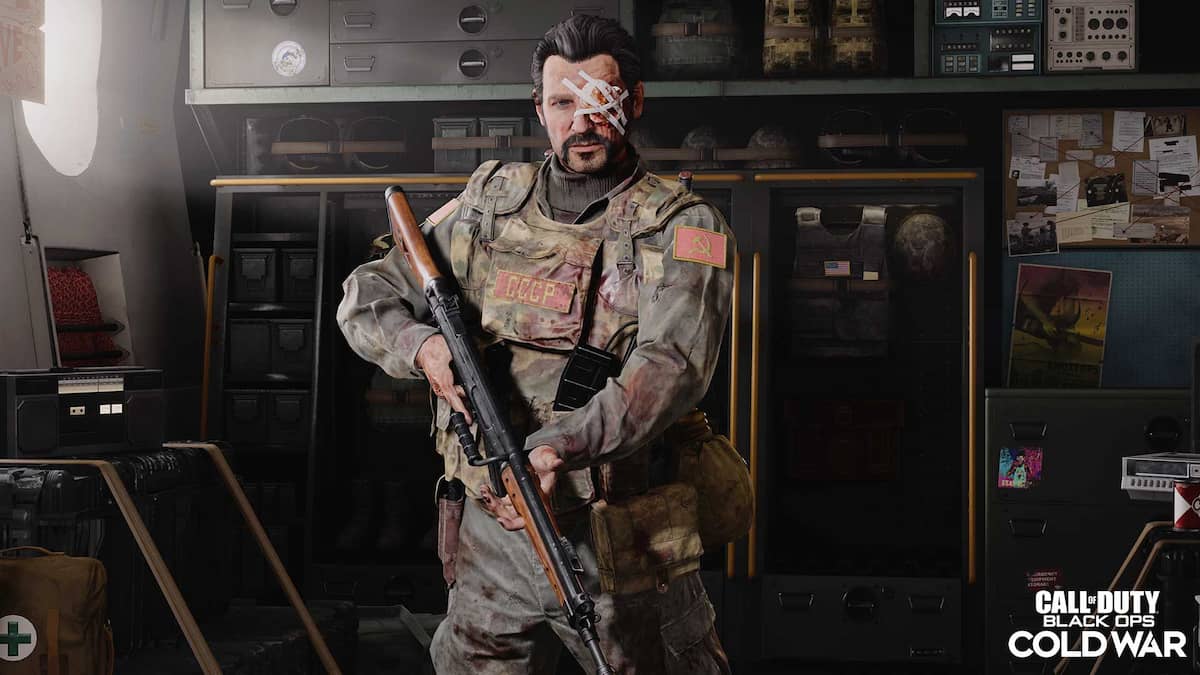 How to find Crashed Satellite locations

An Uplink Station looks just like a Recon Station, which you stand next to for the Recon Contracts. They work the same way. All you have to do is approach them, wait for the bar to fill, and a Crashed Satellite shows up a few seconds later. You’ll see it crashing to the ground with a distinct fire trail behind it, and when it lands, a large explosion echoes throughout Verdansk.