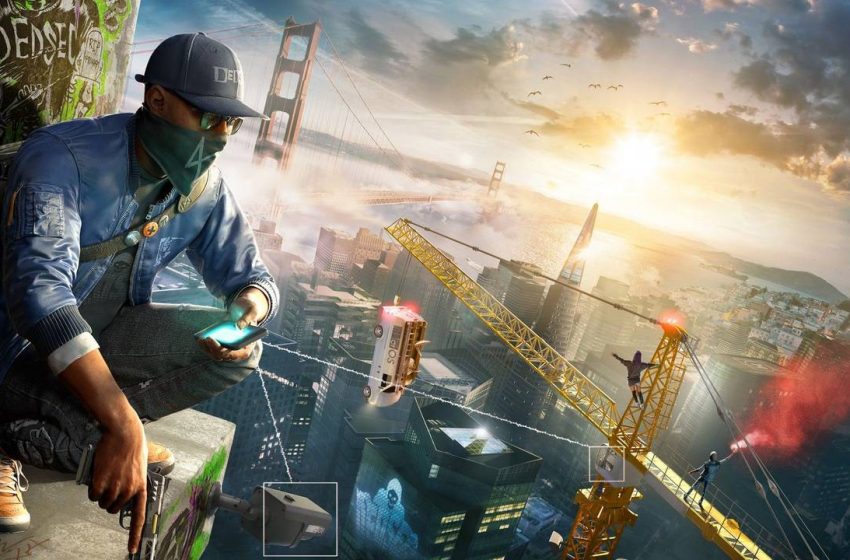 Ubisoft’s 2016 title Watch Dogs 2 is available for free on Epic Games Store, but some players have reported an issue while trying to play the game. After redeeming the game, one can start to download it. However, an issue crops up when players try to start the game. They are redirected to Uplay and while it should automatically activate the game, it asks for an activation key instead.

While the issue is pretty annoying, the fix is straightforward. Follow the steps given below to fix the activation key problem in Watch Dogs 2.

Many players have reported that simply restarting their PC fixes the issue as well. So if the above steps don’t work out for you, you can try doing that as well.