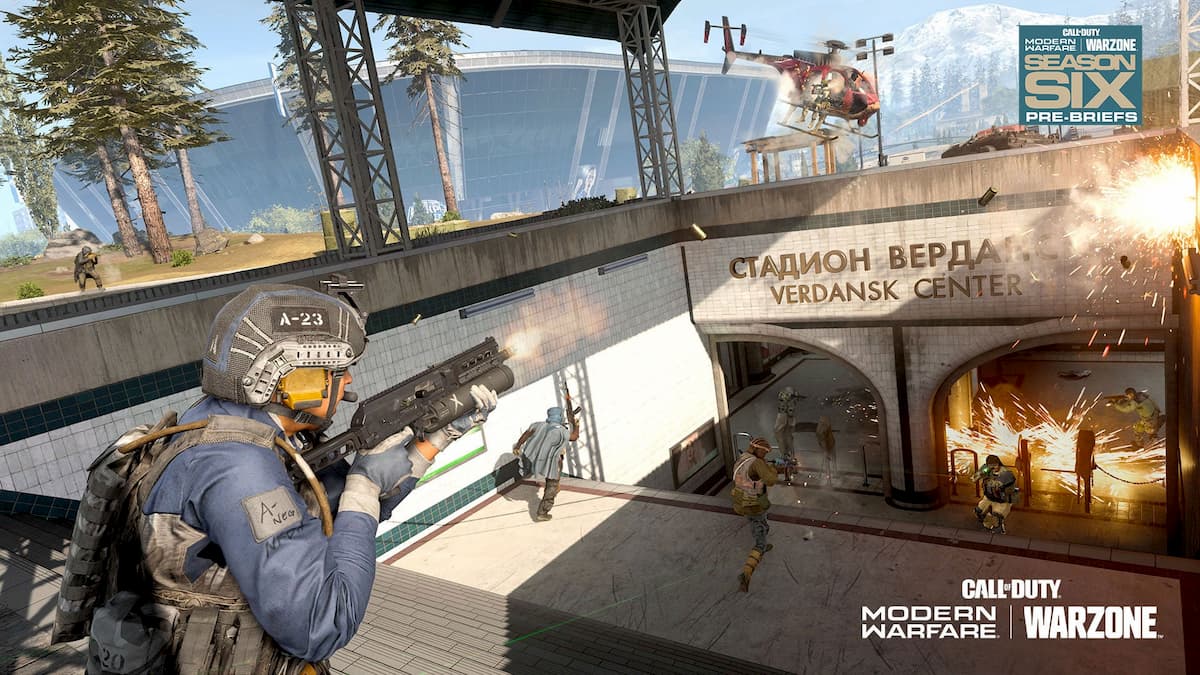 The Dev Error 5476 is a reoccurring bug that appears pretty often in Call of Duty: Warzone. The problem pops up every so often in the game, and players have discovered a workaround, even if the development team has not formally addressed the problem.

What the error code means

Originally, the code had a problem whenever you updated Modern Warfare and Warzone, but now it appears to happen whenever the main Call of Duty game is updated. Because of that, the issue is not your hardware but something going on with the applications themselves. When you have this problem, it prevents you from joining any multiplayer match, which is a huge issue.

How to remove the bug

To resolve the error, all you have to do is go to your emblems and calling cards menu and set it to the ‘randomize all’ option. From there, the error should no longer be an issue, and you’re good to go. You should be able to join a multiplayer match without any issues.

Of course, this is not a guaranteed fix for all, but it is the only known working solution for some witnessing this problem. The last time the error code invaded Warzone, most had to wait until an official patch on all platforms was released a day later.