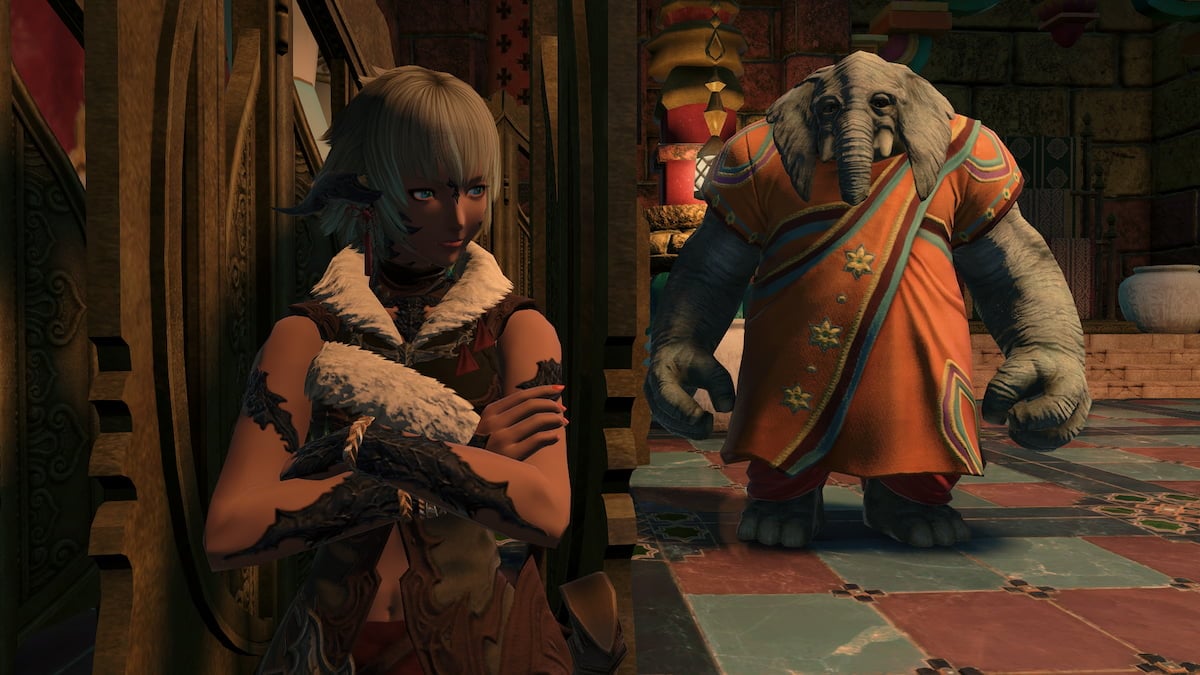 While waiting for the Final Fantasy XIV servers to let you into the game, you might find yourself encountering a handful of errors during the queue. How the errors occur vary on the code and how many other players attempt to load into the game simultaneously. Error 3001 is a common one. Here’s what you need to know about fixing Error 3001 in Final Fantasy XIV and what’s happening whenever you receive this code.

The Error 3001 message will happen while you’re in the queue trying to log in to Final Fantasy XIV. If you’re in a queue, it’s because of the number of people trying to load into the game at the same time. Essentially a login cap is placed on every world and server, ensuring the maximum number of players can enter the game, but it’s not too much for the servers to become overloaded and bogged down. Unfortunately, if you’re receiving Error 3001, it’s because that cap was allowed to go over, adding more players than were allowed onto a server, and then those still waiting would receive the error and then be booted from the queue.

The Final Fantasy XIV team was aware of the cause of this error and had been trying to address it since the launch of Endwalker. While the error still occurs, the queue timer should be much easier to handle, and more players shouldn’t have to deal with it as often. However, if you encounter error 3001, the best thing for you is to try logging back into the Final Fantasy XIV launcher and try the game again.