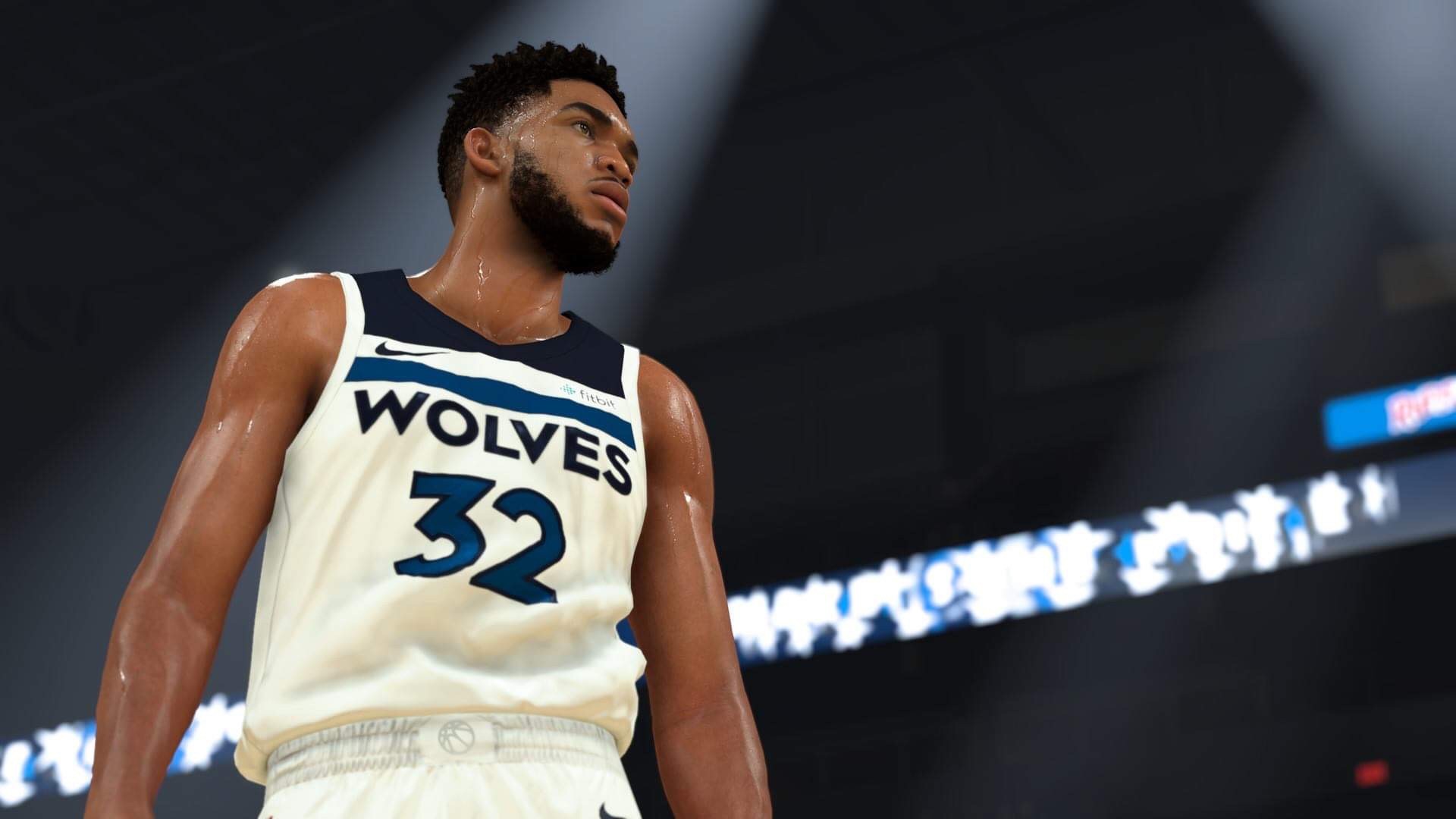 The NBA 2K21 4B538E50 error code is one that a lot of players have run into. The problem, which is the same as error code EFEAB30C, prevents NBA fans from playing the game at all. This can be incredibly frustrating if you’re in the middle of a long playthrough, playing online, or generally having a good time.

If you have encountered this error code, there is a fix for it. You don’t have to jump through hoops to rectify the situation either, if you are concerned about waiting for days for a solution.

All you have to do is ensure that you have the latest NBA 2K21 update downloaded. If you don’t, you will need to install it to play the basketball sim again. When an update is available, you will be notified and asked if you want to download it now or later. If you choose the latter option, you won’t be able to carry on with your current session, so you might as well install the update when it pops up.

Once the download is finished, a pop-up message will ask you to return to the game’s main menu so the update can be added to the game’s files. Once that has been achieved, you can play NBA 2K21 with no hitches.

If you encounter issues even after the update is installed, there is another workaround. Try turning off your system completely, and then reboot it. Once your PC or console is up and running, re-launch NBA 2K21, and sign in to see if this has helped.