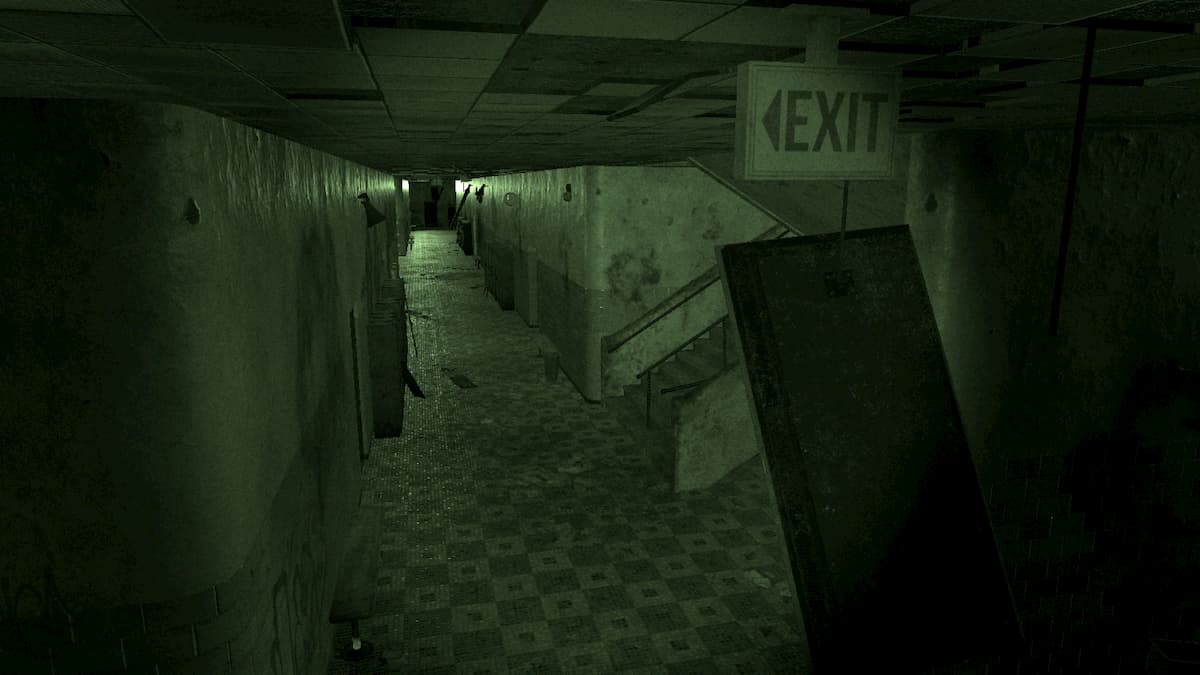 The ghosts in Phasmophobia have a good way of making you feel helpless, incapable of doing anything. These supernatural horrors fill the various homes and residents you visit in Phasmophobia, making it your job to investigate what type of monster they are, and then leave so another can put them to rest. These dangerous creatures are powerful, but if you take a friend with you, the pair of you can overwhelming them to secure victory. Although, players who team up with their friends in a private match typically run into a server version mismatch error, preventing players from playing the game together.

There are a handful of solutions to correct the mismatch error. The first is to double-check the regions you’re playing Phasmophobia. If you have a friend playing the game in Australia and you are in the United States, make sure to create a lobby in Australia or have both of you switch servers to the United States. It makes connecting to each other easier. The downside to this is that there will be dramatic server issues, and attempting to stay connected can be problematic. So long as the pair of you are okay wit ha little bit of lag, it should solve the issue.

Alternatively, the server mismatch error might be appearing because a player has not updated their game. It’d be best to close down Phasmophobia, double-check that all of the files are working and the game is up to date. You can do this by right-clicking the game and verifying the files underneath the properties tab. After that, boot the game up again and try to create a lobby. Chances are the pair of you should be fine after that.

If you continue to run into this error when attempting to create a private lobby, it could also be because the Phasmophobia servers are currently down. The game was developed by a small team. Due to the rising popularity of the game, it could be another Among Us issue where many players jump into the game, and the developers were not prepared to support so many players at the same time.

You can take a step back and return to Phasmophobia at a later time. Giving the game an hour or so before attempting to start another private lobby for your friends to use is typically a good idea.