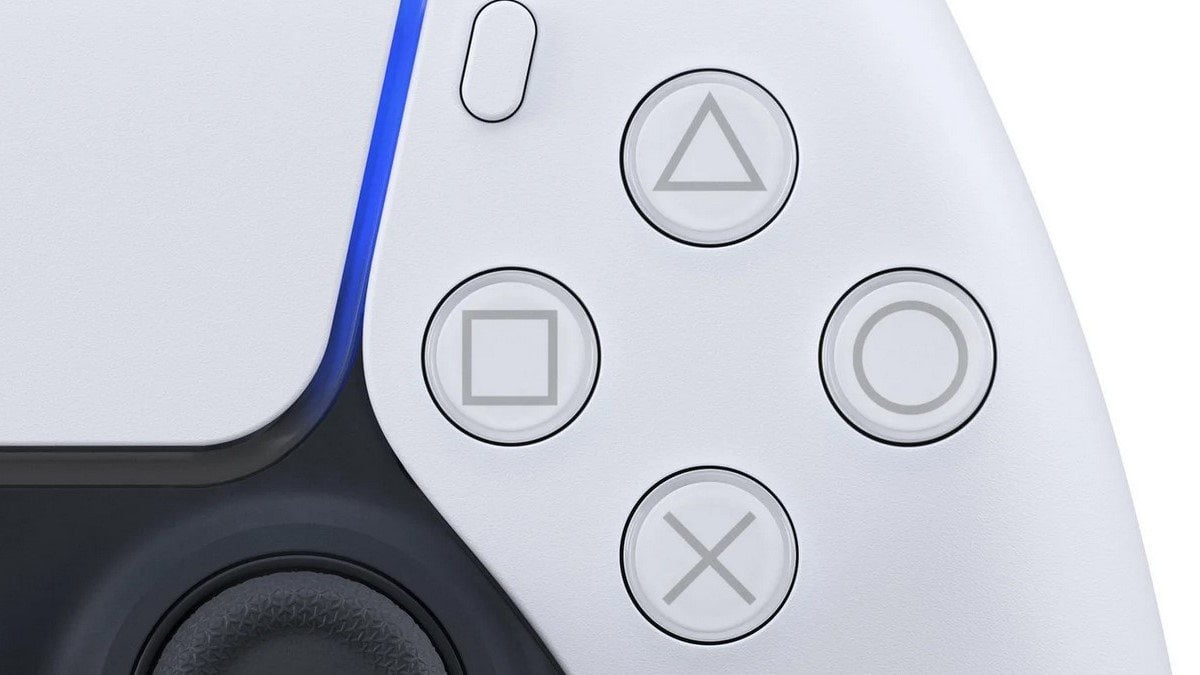 Although it is no Red Ring of Death, error code CE-107938-8 is becoming a fairly popular sight to unfortunately see on PS5. Yes, it is one of the rare few crashes that currently does not have a permanent fix, but it will should not change how and what you play on your console.

What this error code means

Essentially, the CE-107938-8 error code signals that your PS5 has crashed after attempting to install an update for a partially corrupt game on your hard drive. A key sign that your game is, or will be, affected by this error is if it crashes when attempting to access online modes or downloadable content.

Obviously, as the game in question is corrupt, you will need to completely delete and re-install it. Thankfully, game saves won’t need to be removed, but be sure to also wipe away all DLC associated with the title, as well. Games, and their add-ons, can be deleted from the Settings menu’s Storage tab.

As this is a temporary fix, it is entirely possible that you could see this error again for another game. Good news is, there doesn’t appear to be any long-term effects to the system after experiencing this crash multiple times.

Due to its overwhelming popularity, Sony’s support team is aware of the error and reportedly looking into including a permanent fix for it in a future system update.