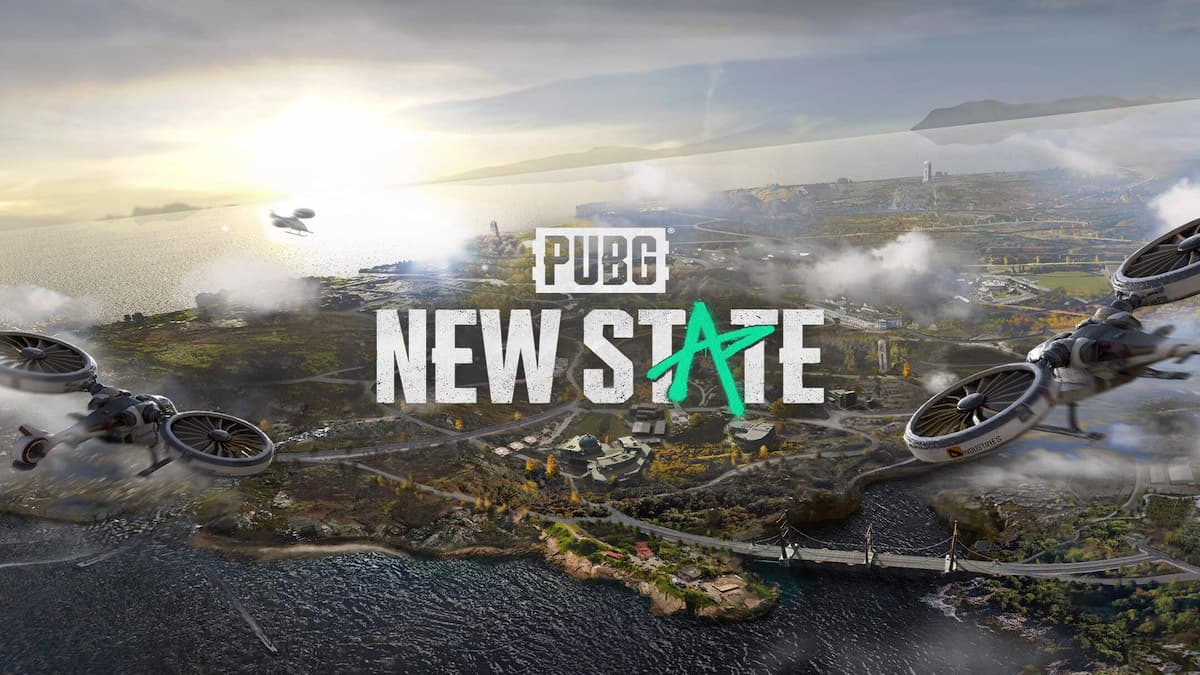 PUBG: New State has been released with its fair share of bugs and errors. While some players are experiencing server connection errors, others are not able to enter the game. Meanwhile, several players are reporting crashing issues when trying to launch PUBG: New State. If you are one of those players, you can try the following fixes suggested by Krafton.

While it seems like the issues need to be fixed by Krafton from the backend, you can still try a few fixes from your side.

The first thing you need to do is close all the applications running in the background (if any) as the game force itself to prevent cheating.

Clear the cache of PUBG: New State by long pressing on its icon and then going to App info > Storage and then hitting the Clear cache option.

Check if your device meets the minimum system requirements to run the game. You need to have at least Android 6.0 and 2 GB RAM if you are an Android user or at least iOS 13.0 if you have an iOS user to play PUBG: New State.

If you are still facing issues, uninstall the game and reinstall it from the Google Play Store or Apple App Store. 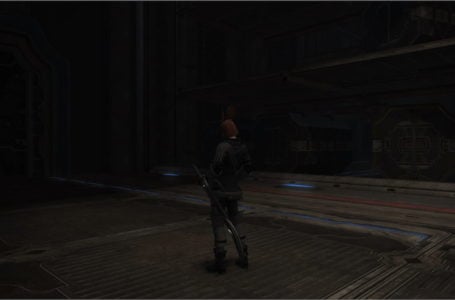 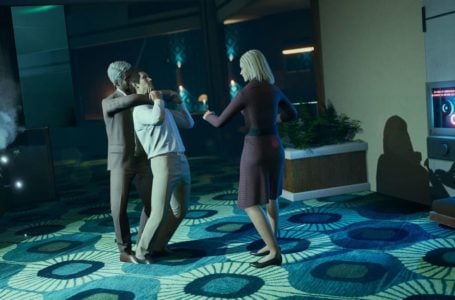