Outriders players on PC are being impacted by some stuttering problems that is leading to a poor gameplay experience. This wasn’t a major issue during the demo, but appears to have grown into a large problem since the game released.

In this guide, we will run through some potential fixes for the issue and help you to enjoy a smoother gameplay experience.

Frankly, DX12 and Outriders don’t mix, and there are a host of issues, crashes, and problems that players are likely to experience. The developers do have a solution, for now.

People Can Fly are advising poeple to play the game with DX11 instead.

For Nvidia users, the developers also recommend rolling back to driver 456.71 if you have recently updated to the latest version of the GPU drivers.

In the main menu, under Gameplay, players can turn off Crossplay. This is a beta feature, and seems to be causing some network lag that is resulting in microstuttering in peoples games.

There are some changes that can be made to the graphics INI file that could help, but you will want a pretty beefy card for this. As always, copy the original INI file so you have it backed up if you need to switch back.

Go to %LocalAppData%\Madness\Saved\Config\WindowsNoEditor\ , then add the following lines at the end of the file. 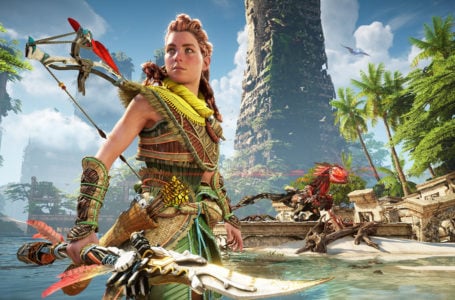 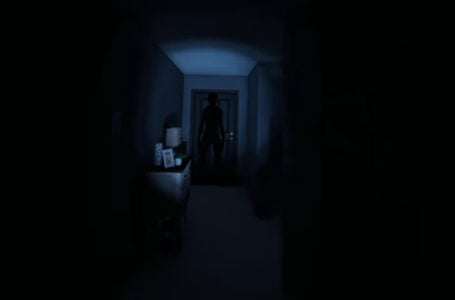 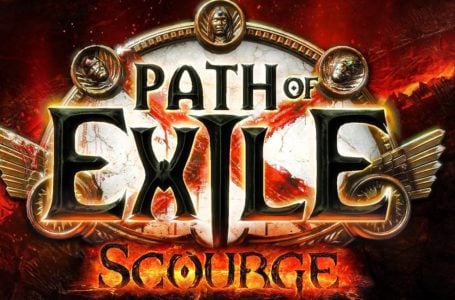 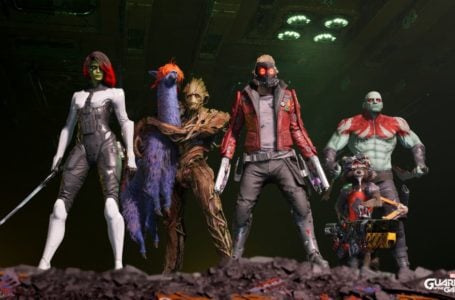