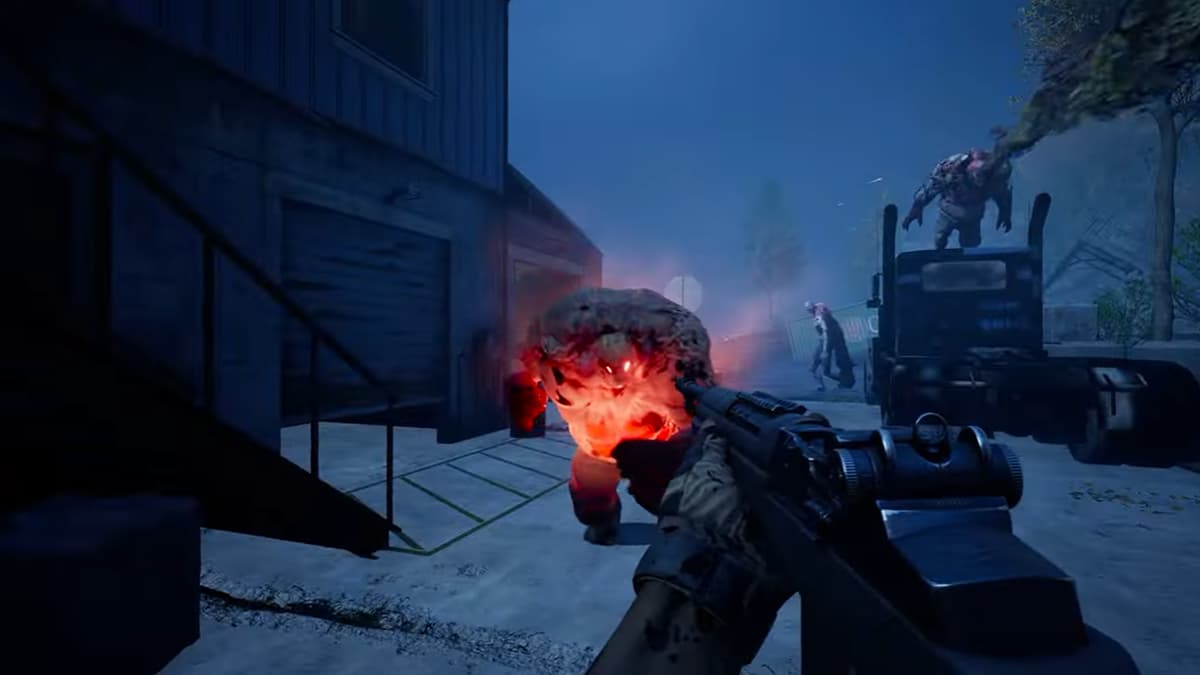 As is the case with most games that rely on online connections for them to function, Back 4 Blood has seen some early issues with server connections during its beta. That is to be expected alongside anticipated multiplayer games anymore, but it’s still less than ideal when it happens. Some players are reporting that they receive a common issue where the game says, “Your connection to Online Services was lost.” Here is how to fix the Disconnected from Server error message in Back 4 Blood.

To fix the Back 4 Blood Disconnected from Server error, you will need to do a little bit of messing around. Most cases of this happening are in the in-game hub area of Fort Hope. At least during the early access portion of the open beta, this seems to be the most prevalent spot for this error. To fix it, some people are saying to install the game to your primary boot drive to fix it. However, some have said that it does not take care of the issue for them, so you can try it, but don’t be surprised if it doesn’t work.

Outside of the boot drive, if you are trying to enter a game with a friend, have your friend start a match and join them in the match. At first, you will be stuck playing as whatever AI character there is, but when you reach a safe room, you will be able to change your character and get your loadout situated. It is not a perfect solution, but you can at least get going in the game if you keep getting the same error.

If neither of the above methods works, then try restarting your game and checking your internet connection. If you really want to experiment with fixes, some have also said you can reinstall the game and it works better. At the time of this writing, this is a server issue that Turtle Rock Studios could quickly fix in the future, so give it time, and the devs will work out the kinks.