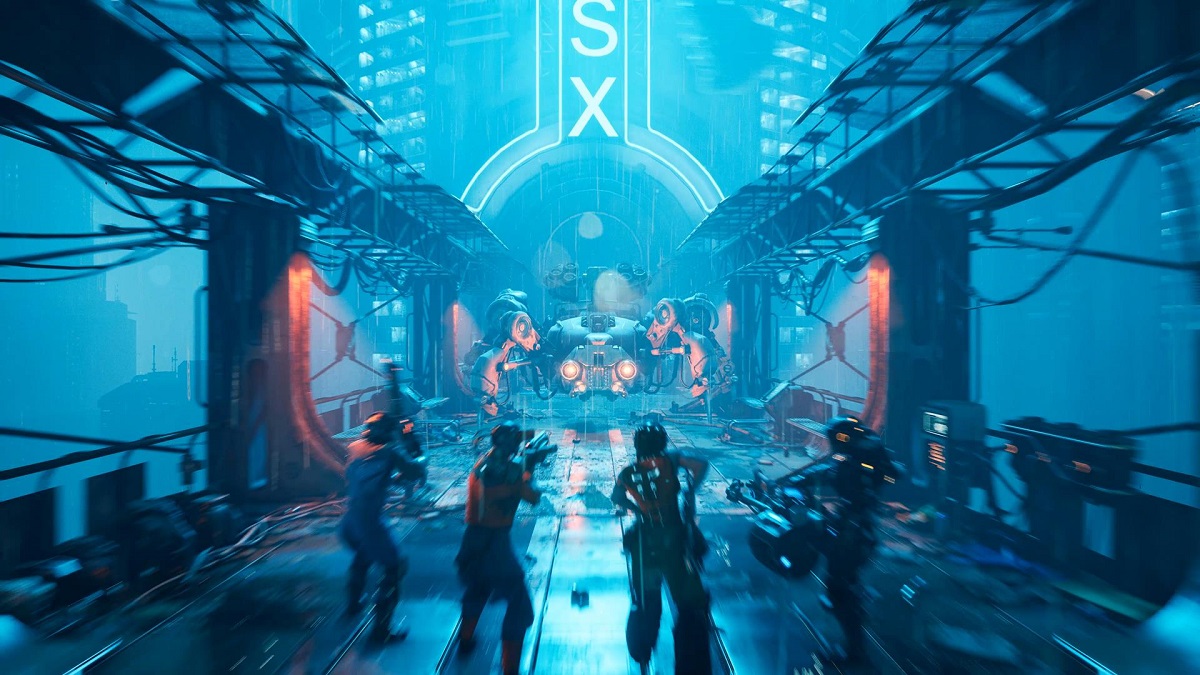 Players that are trying the co-op mode of The Ascent may run into a bug that halts them from joining other players. This issue has been rampant in the game, and as a result, many have stopped playing the co-op mode altogether. That said, here are few fixes that players can try in order to avoid the error.

What is the “co-op multiplayer not working” error in The Ascent?

As mentioned before, players end up going alone in a game despite playing the co-op mode. Unfortunately, there is no known cause for why this error occurs, and we will have to wait for an official statement from developers on the subject. In the meantime, players can try some of the below-mentioned methods which can possibly fix the error:

There is no guaranteed solution to the error, and players will have to wait for developers to officially address the issue.