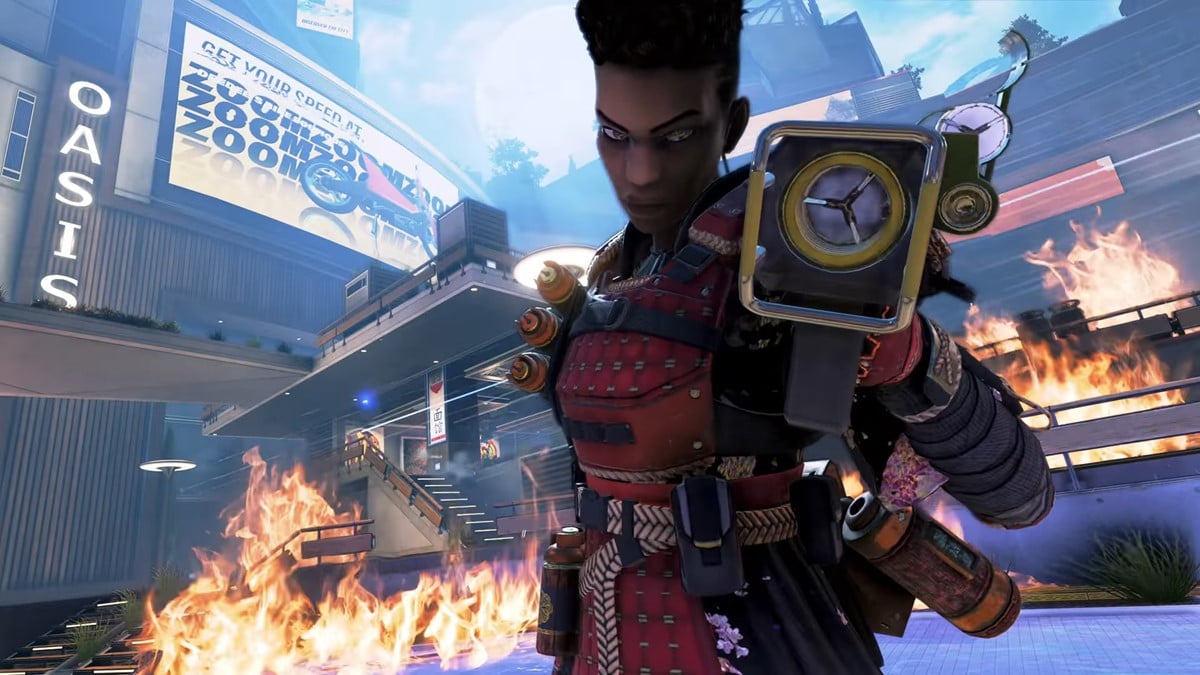 The Mil-Spec skin for Bangalore in Apex Legends has been causing the game to crash. Players encounter this crash if they have the skin equipped, bought from the Gridiron Bundle, and then select Bangalore. The crash has become so prevalent that the developers at Respawn Entertainment sent out a response on Twitter.

According to Respawn, simply loading back the game after the crash will allow players to reconnect and play. Respawn promises that it is working on fixing the crash as soon as it can. Despite being an easy workaround, it is probably best that players avoid using the Mil-Spec skin until Respawn fixes the issue.

Bangalore is one of the Legends added in the game — her backstory is that she is a mercenary raised in a military family, fighting to raise money and find her missing brother Jackson. Her Mil-Spec skin is sleeker than most of her other skins, making her seem more tactical.