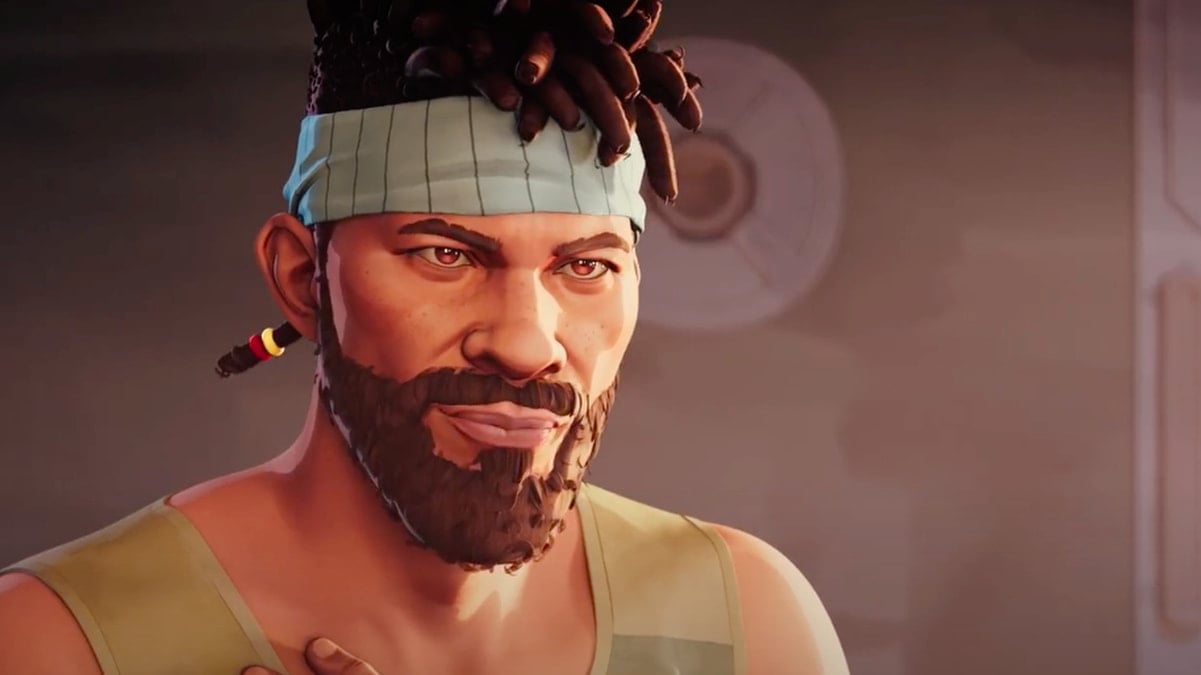 Since 2019, Apex Legends teased numerous times that Bangalore’s brother, Jackson Williams, could make an appearance in its lore in some form. Although it was known that Jackson was a lieutenant for the IMC military corporation, the “Gridiron” episode of the game’s Stories from the Outlands animated series brought spotlight to the moment when the Williams family broke apart from this army.

As the episode is named after one of the deadliest battles told of in the lore, it is shown that Lt. Jackson and Bangalore (aka Anita Williams) fought side-by-side for the IMC at Gridiron, but eventually lost when Anita becomes critically injured and unconscious. While she receives medical attention, Jackson begins to believe the corporation is bringing more harm than good, and resorts to leaving the IMC behind in favor of hiding he and his sister in a peaceful town within the Outlands.

Despite this, as Anita awakens and realizes what her brother had done, she comes to the conclusion that the IMC must know where they are. Moments later, an IMC ship arrives to the town, but only with the hopes of eliminating Jackson. This is where it is revealed that Anita did not simply retire from the IMC, but chose to instead turn on them and defeat the ship’s commander in order to save her brother’s life.

With these episodes being flashbacks of Bangalore’s past, it isn’t clear whether Jackson is still alive. However, a post written on publisher Electronic Arts’ website has divulged that Jackson later ended up lost in space after the siblings’ ship was under fire. It also said that Bangalore is confident that her brother is not dead — thus, lending a small chance that Jackson may still appear as a playable character inside the battle royale one day.