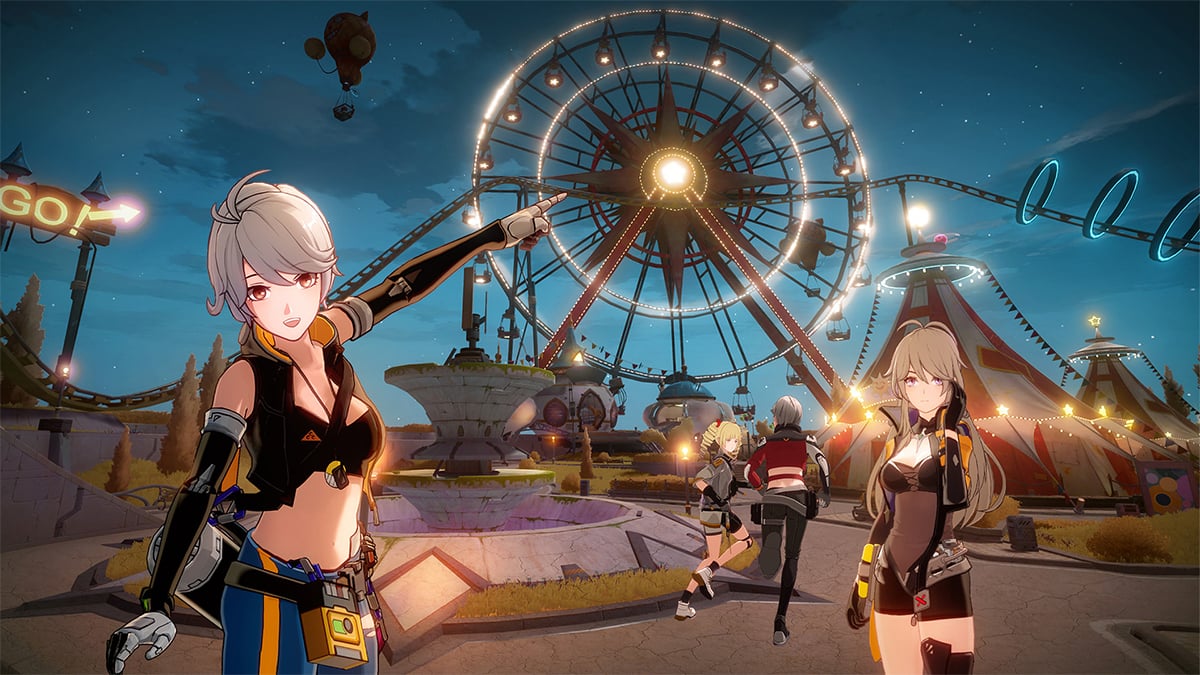 Region by region, players across the world are getting to experience the new mobile game Tower of Fantasy. This game is the hotly anticipated title coming from Hotta Studio and Level Infinite and is set in an open world that is a blend of both sci-fi and fantasy elements set on Earth many years into the future. However, with so many players trying to log in at the same time, there have been issues with the servers for some of them. Sadly, plenty of errors have been plaguing the fledgling game as they did not seem to anticipate the sheer amount of interest that it has garnered.

What is the “Server under maintenance” message in Tower of Fantasy?

One of the more common occurrences that players have encountered in Tower of Fantasy has been the error message that says “Server under maintenance.” Despite sounding like an obvious reason, there is a little more going on under the hood with this particular message. It indicates that the region that you are trying to play in has not yet come online for one reason or another — for example, the game might not have been released in that region yet. Let’s take a look at how to fix it.

Related: How to fix the Error 2618 message in Tower of Fantasy

How to fix the “Server under maintenance” message in Tower of Fantasy?

Because this message indicates that the chosen server is currently offline or that it has not yet come into function, the best solution would be to try and pick a different region and a fitting server within that new region. If you are curious about the region in question, you can try following the game’s social media for more information on when certain regions will be coming online, as well as a wealth of other information about the new game.

With that said, if you are playing the game from a region that has seen the game released, and are still getting the “Server under maintenance message”, then the next best course of action would be to try restarting the game, and trying to troubleshoot your internet or wi-fi connection, as they might be the cause of this error instead.