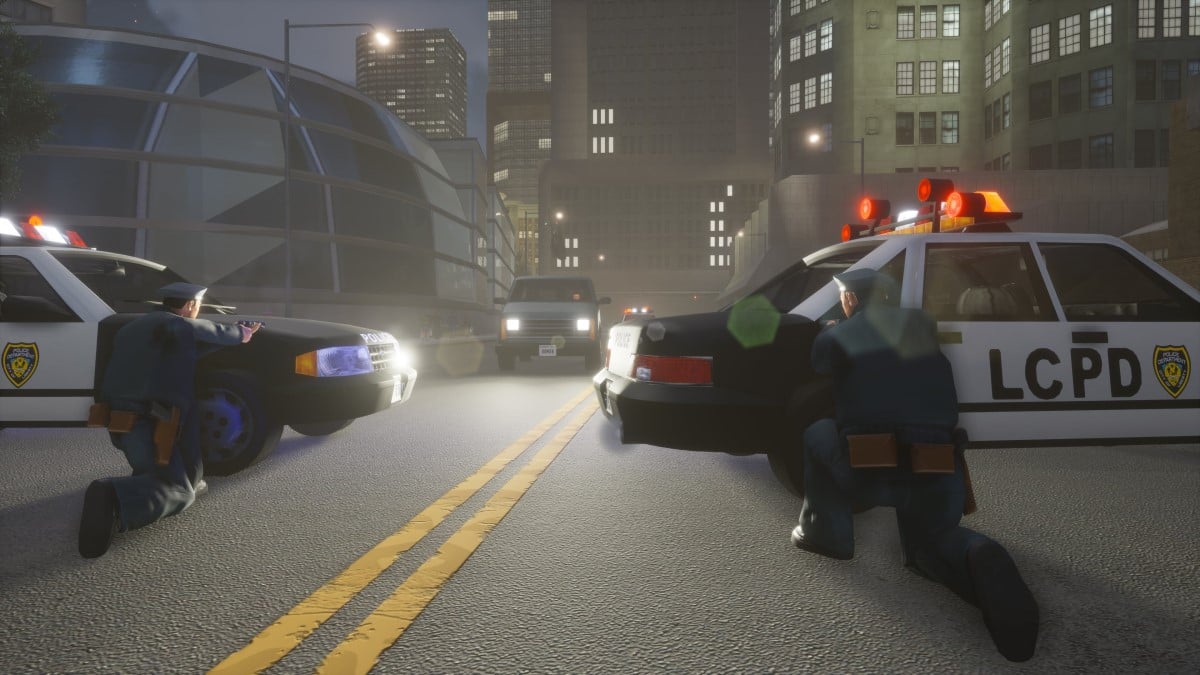 Now, to survive the 4-star and 5-star wanted levels long enough to reach 6 stars, you’re going to need to do one of three things before you even start causing havoc: complete The Exchange mission (the final story mission), get a lot of money, get a lot of hidden packages.

Completing The Exchange will unlock the Rhino tank parked at Phil’s Army Surplus on the northern tip of Staunton Island. If you stay inside the Rhino, then it’s highly unlikely you’ll get wasted while you’re on your crime spree, but be aware of two important things. First, you can get busted driving the Rhino, so keep moving, and avoid narrow streets and areas with obstacles you might get stuck on. Second, destroying vehicles by crashing into them with the Rhino doesn’t seem to increase your wanted level. Only kills attained using the cannon count, so shoot at roadblocks, and try to shoot at police and FBI vehicles as they charge at you from the front.

If you don’t yet have access to the Rhino, then Staunton Island has an ideal spot to make a stand-off on foot. In Bedford Point, a little way south of Bolt Burgers, there’s a large building surrounded by a raised walkway with a wall and lots of pillars for cover.

There’s also an AK47 and an armor pick-up in the southeast corner, and a health pick-up in the northwest corner. You should still have full health and armor, and be heavily armed before you try to make a stand here, though, which is why you’ll need money or hidden packages (which unlock free stuff at your Safe Houses). Grenades and shotgun ammo will come in especially useful. Stick to the walkway on the east side, throwing grenades over the wall and blasting any cops that try to come at you from the north. You should be able to get up to 6 stars in just a few minutes this way.