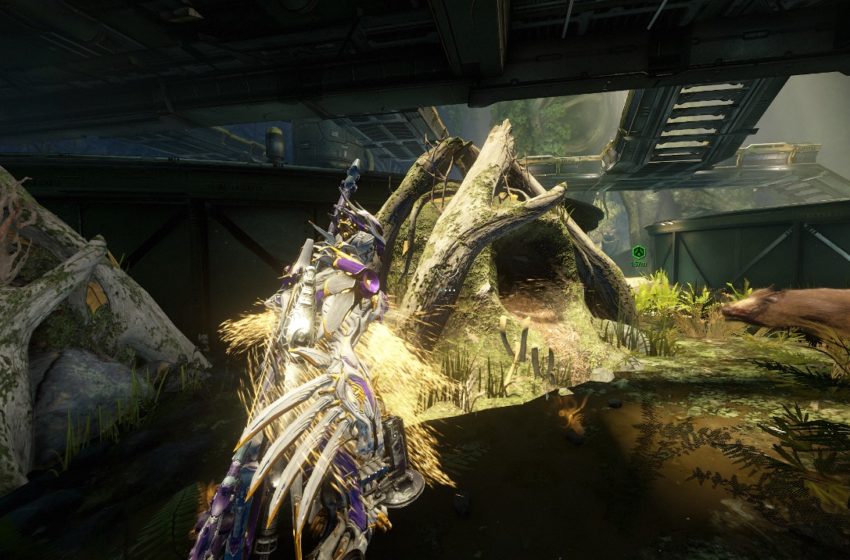 Warframe is pretty great because it allows you to have a pet dog. The strange space dogs, known as Kubrow, come in different breeds, but the first thing you need to find is a Kubrow Egg. Kubrow Eggs can be incubated to generate a random breed of Kubrow.

To get Kubrow Eggs, you will need to head to Earth, and search for Kubrow Dens. The best mission to run is a Capture mission at Mantle. This can be finished quickly, and you’d an hunt for Kubrow Dens as you head for extraction. The quick mission time and small map allow you to quickly run it over and over again until you get the egg.

Kubrow Dens look like small cone-shaped burrows made out of wood and dirt. Each one contains Kubrows that will attack you if you aggro them. You will need to attack the dens until they break. When they break, a Kubrow Egg has a small chance to drop. The good news is that this is far more generous than it was when the feature was first added to the game, so it should only take you a couple of runs to get one.

When the egg drops, it will have a similar shine to it as a rare mod, and when you pick it up, you will get a small confirmation in the bottom left of the screen.

Now that you have your Kubrow Egg, you can head back to the Orbiter where you can incubate the egg, and get your first little space pup.