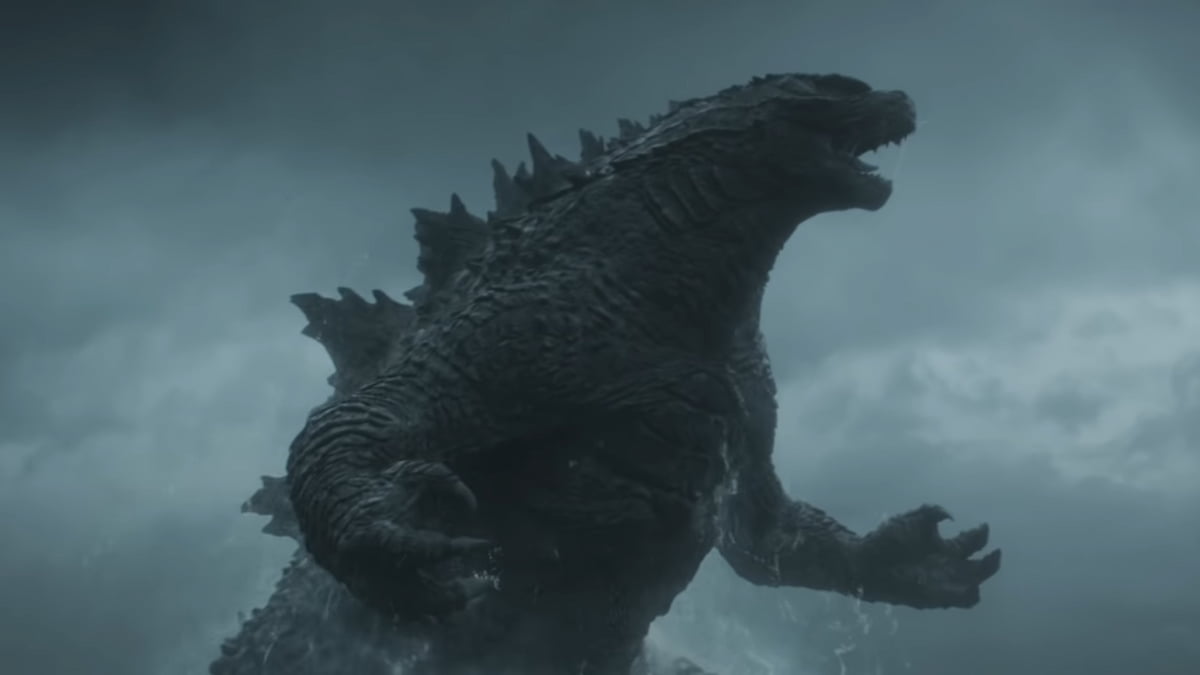 Two powerful titans, Godzilla and King Kong have arrived to Call of Duty: Warzone. These two fierce fighters will be battling it on Caldera as you and your team attempt to survive a battle royale match. Not only will these two be fighting it out, but you can try using their powers against the island and any other competitors you are attempting to outlive using a Titan S.C.R.E.A.M device. Here’s what you need to know about how to get a Titan S.C.R.E.A.M device in Call of Duty: Warzone.

How to get a Titan S.C.R.E.A.M device

When looking for a Titan S.C.R.E.A.M device, you need to queue in the Operation Monarch tab in Call of Duty: Warzone. This is where King Kong and Godzilla will be appearing on the island, and you’ll have the chance to see them battling it out against each other. If you are not playing in this game mode, you will not have an opportunity to earn a S.C.R.E.A.M device, essentially unlocking their killstreaks.

The primary way you can earn a Titan S.C.R.E.A.M device is to obtain Monarch Intel. You can find this through any available and completed contracts, Monarch Intel drops, defeating players, and shooting King Kong or Godzilla during the match. The most effective of these methods to earn Monarch Intel is to find the Monarch Intel drops. However, their locations go out to every player in your game, which means everyone will know where to go. Visiting this location has high risks and plenty of rewards.

We recommend balancing your time completing the limited contracts at the start of the match and then hunting down other players. As the circle slowly encloses the game, finding players and defeating them for their Monarch Intel should be more accessible. Shooting at King Kong or Godzilla is also a decent way to earn intel, especially during Titan Frenzy events. However, Monarch Drops remain the best method, despite being the most difficult. Once you reach 100 Monarch Intel, you can use King Kong of Godzilla’s primary attacks and potentially defeat multiple opponents at once.