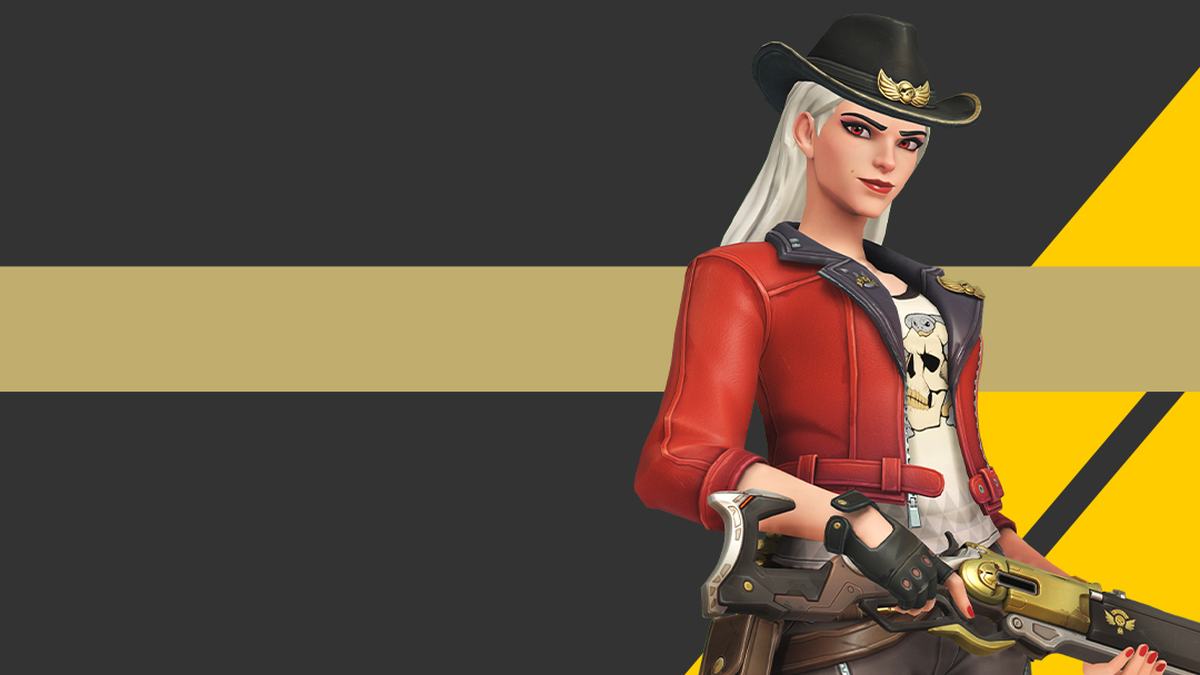 For a limited time, Overwatch players can get their hands on a set of nine cosmetic items for Ashe. Ashe’s Deadlock Challenge is a collection event available in Overwatch until July 5. Playing and winning matches and watching certain streams during the event generates progress towards unlocking the rewards for free. Here’s how to get all nine items quickly.

You can get the rewards faster if you sweat a little bit, as each match you win counts as two matches towards your unlock progress.

The remaining six cosmetic rewards in the Ashe’s Deadlock Challenge Overwatch event are all sprays. To get them, you will have to spend some time on Twitch. The rewards are given out through Twitch drops. The good news is that there is no limited selection of Twitch streams you must watch. You can get all remaining Ashe’s Deadlock Challenge rewards by watching any Overwatch stream.

Ashe’s Deadlock Challenge event comes ahead of the release of the new Overwatch novel by Lyndsay Ely, Deadlock Rebels. The sprays players can unlock during the event reference moments from the novel.