The massive monsters you’ll be tasked to hunt down in Monster Hunter Rise have a unique series of loot tables. The loot changes when you shift over from low rank into high rank, and with stronger monsters, you can expect even more exciting rewards to expand your equipment. If you’ve been hunting down a Magnamalo in the high rank missions, you’ve probably been trying to get a Magnamalo Blade+, a high rank reward for defeating the creature. There are only a handful of ways to acquire this resource while hunting this behemoth of a monster.

The Magnamalo Blade+ does only drop off a Magnamalo in high-rank hunts, so you want to make sure you’re picking to go after this creature before adventuring out. Magnamalo can appear in Shrine Ruins, Frost Islands, or in the Lava Caverns.

When battling a Magnamalo, the Magnamalo Blade+ reward can drop as a target reward, a broken part reward, or a carving reward. Of the three categories, the best way to receive this resource is by earning it as a drop reward. That means you need to aim for the arm blades on the side of Magnamalo’s body. If you hit these parts enough times, eventually they break off, and with an 80% chance of them dropping when you break those parts, that’s your best chance.

You cannot receive the Magnamalo Blade+ as a capture or dropped material reward. That means if you choose to capture Magnamalo instead of taking it down, you probably won’t receive the resource. However, if you break the arm blade off of a Magnamalo during the fight and secure your reward, then capturing Magnamalo is entirely fine. 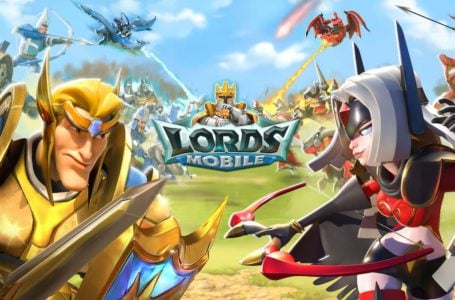