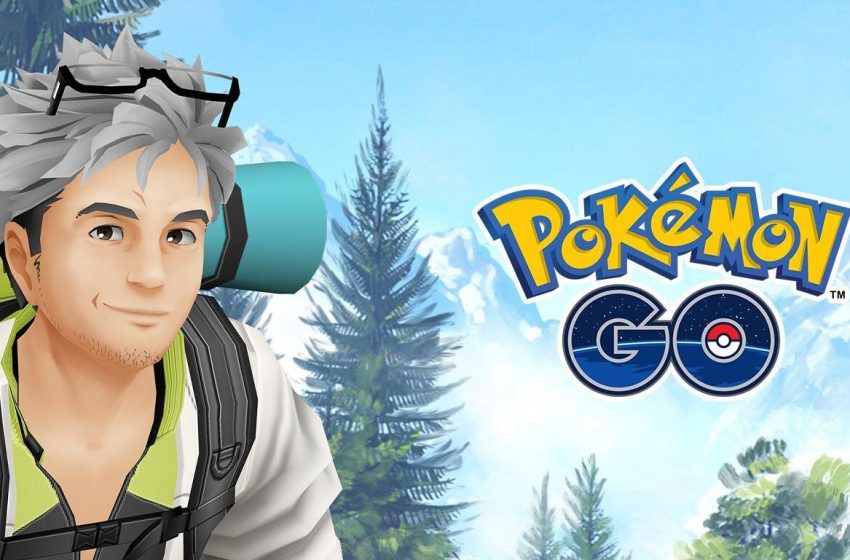 Mega Evolution in Pokémon Go features your Pokémon becoming even more powerful while in their final evolution, and we might have an idea which will be the first capable of Mega Evolving. It’s a way to make them even more powerful, but for a limited time. A Pokémon capable of Mega Evolving cannot remain in this state forever. When their cooldown expires, you have to activate it again to bring it back. That’s where the Mega Candy comes in and why you need to collect it.

Niantic has confirmed that Mega Candy is how your Pokémon uses its Mega Evolution. Mega Candy is your Pokémon’s Mega Energy, and it works like the traditional candy you’ve earned with other Pokémon. Rather than receiving it when you capture or transfer a Pokémon, you get it from completing Mega Raids, which are different raids than the traditional ones you see all over your town at Gyms. When you want to Mega Evolve your Blastoise, you need to find a Mega Raid to fight a Mega Blastoise to earn Mega Candy for your Pokémon. You don’t have to use your Blastoise in the raid, though.

These have a particular marker next to them to help make them stand out. You can also earn Mega Energy by completing special research tasks, but those are clearly defined, such as A Mega Discovery. We previously thought Mega Candy and Mega Energy were separate entities, but they are one and the same.

Unlike the traditional games, your Pokémon can be Mega Evolved outside of combat, likely giving you sometime close to an hour or so. That’s why your Mega Evolution has a timer, and when that timer hits zero, they return to their standard form.

Mega Energy will be your primary method of accessing your Pokémon’s Mega Evolution. When the Mega Evolution timer reaches zero, you need to look for another Mega Raid to earn additional energy to have your Pokémon repeat the transformation. Luckily, after you’ve Mega Evolved your Pokémon once, it requires less energy to do it again in the future.