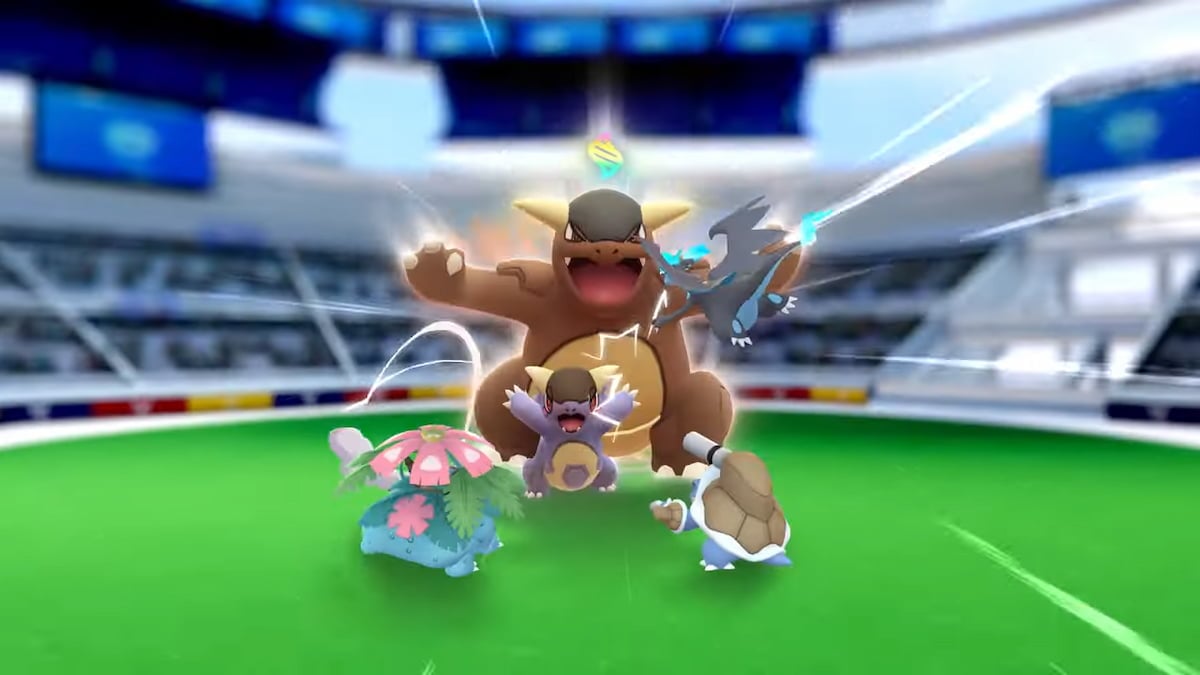 Mega Evolution Pokémon are coming to Pokémon Go. These incredibly powerful Pokémon will enhance all aspects of your Pokémon for a limited amount of time. We have an idea of which Pokémon will receive the first Mega Evolutions, but more are likely on the way. Another feature releasing alongside a trainer’s Pokémon gaining the capability to Mega Evolve are Mega Raids.

We’re speculative on the exact details right now. However, the datamining group, Pokéminers, has been hard at work shifting through the Pokémon Go. They’ve discovered a handful of features and shared them in various Reddit posts.

Pokéminers discovered that Mega Raids are a particular raid where a group of trainers must work together to take down one of the more powerful Mega Evolved Pokémon. It’s likely similar to a five-star raid where a legendary Pokémon is available for a limited time, and trainers need to rally together using their best Pokémon to take them down. The Mega Raids will be separate from five-star raids. They could potentially allow trainers to use their Mega Evolved Pokémon during the fight if they have them available.

The reward for completing these raids may vary, such as allowing trainers to capture a Mega Evolved Pokémon to add to their collection. We do know that completing this challenge gives you access to Mega Candy. Mega Candy is another detail the Pokéminers have discovered. It’s likely what trainers need to use to evolve their Pokémon into their Mega forms, but we’re not certain. It’s a limited-time mode, though, and doesn’t last forever.

Players will likely discover Mega Raids the same way they find the standard raids. It does come with a unique symbol to show its not like the traditional raids. We’ll be updating this page with further details when Niantic officially announces them.