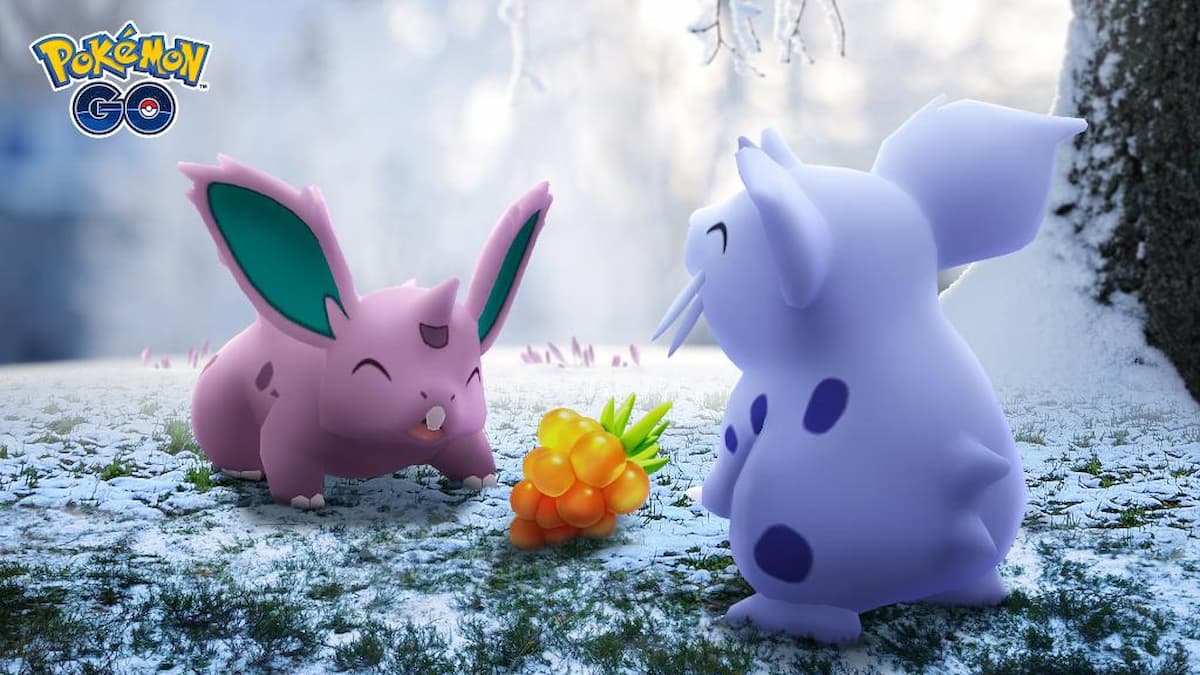 Mienfoo is being added to Pokémon Go right at the start of the Season of Discovery. It’s a Fighting-type Pokémon that can eventually evolve into Mienshao. We have some mixed feelings about Mienshao but feel it can be used in unique ways to become a useful addition to your Pokémon Go. For those eager to try out and add Mienfoo to their collection, the only way you’ll be able to encounter it is by participating in Pokémon Go Battle League.

There have been some unique additions and changes to the Battle League’s Season 8 gameplay, and Mienshao is also in this unique middle ground because it knows a Poison-type fast attack, Poison Jab. It’s one of the several Poison-type moves that were changed and given additional stats for Season 8. While it deals more damage, Poison-type moves do not benefit Fighting-types because Poison-type attacks are super effective against Fairy and Grass, and Fighting-types are weak to Fairy. How trainers use this to their advantage is up to them, but it might cause some pause for those waiting to see how Mienshao operates in the overall Battle League meta.