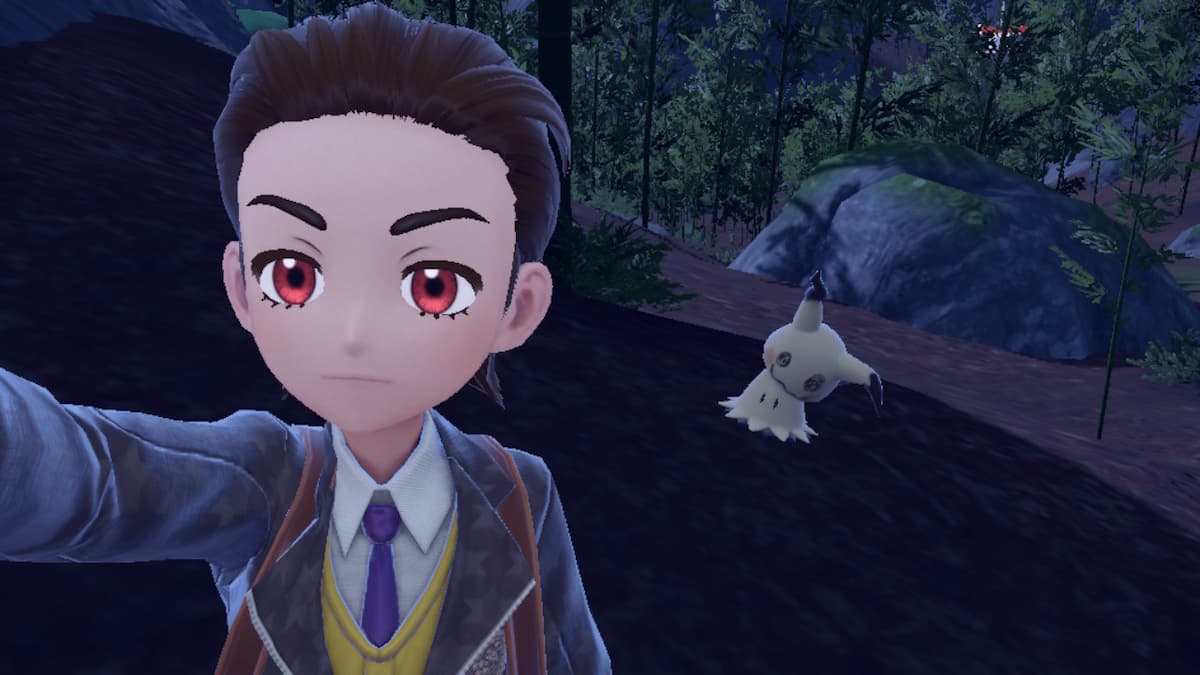 Mimikyu is not a new Pokémon, but it is no less important to have in the game of Pokémon Scarlet and Violet. Small, oddly adorable, and ready to join your party, Mimikyu is a must-have. It’s also, a Pokémon which will provide a valuable resource that you’ll need to craft TMs, or Technical Machines. In this guide, we’ll explain how to get Mimikyu Scraps in Pokémon Scarlet and Violet.

Where to find Mimikyu in Pokémon Scarlet and Violet

Mimikyu does do its very best to look like another Pokémon, Pikachu, but sadly fails at this. For a while, people didn’t even know Mimikyu was a Pokémon at all and assumed that it was some kind of Pokémon-loving ghost wearing a sheet. To find the Mimikyu, you’ll want to head up to Tagtree Thicket, which you’ll only be able to access later in the game.

While Mimikyu might be pretty nice to have on your team, it is also the sole source of Mimikyu Scraps which you’ll need to craft TMs. TM crafting and TM materials were added most recently in the Pokémon Scarlet and Violet game. By collecting resources, players can create as many copies of TMs as they need, provided they have the required resources. This is great because, by nature, TMs are moves that can be taught to only one Pokémon in total, meaning in general, you’d have to choose wisely or pay a lot to buy another.

Related: Where to find Mimikyu in Pokémon Scarlet and Violet

Mimikyu Scraps can be obtained in one of two ways. You can either catch a wild Mimikyu, or you can battle them to obtain Mimikyu Scraps as a post-battle reward. Battling is a much less resource-intensive method of farming for Mimikyu Scraps, and there are two ways players can go about this. The traditional turn-based battle or the automatic battles, involve throwing out your Pokémon with your “R” button and allowing it to battle by itself. Pokémon thrown out to battle will fight until their HP gets too low or they face a foe they cannot defeat. They’ll also return to your side if you run too far ahead of them.