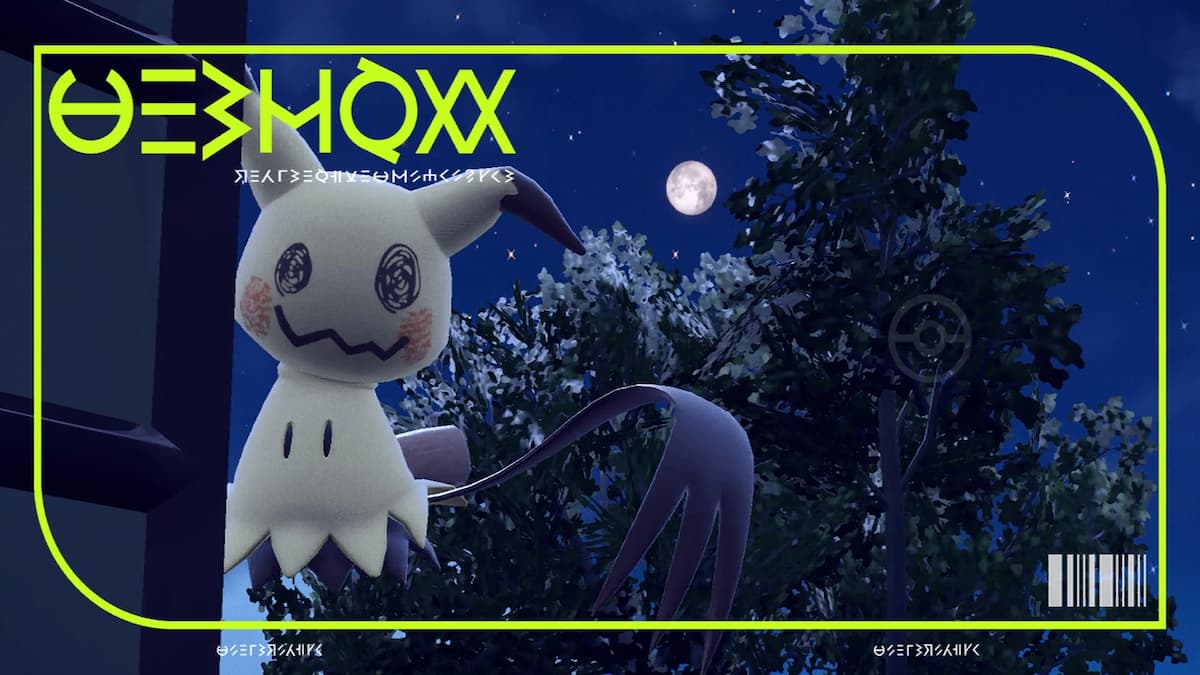 While Mimikyu is not a new Pokémon being introduced in Pokémon Scarlet and Violet, it certainly is a great addition to the game. This small, cute yet terrifying Pokémon has found itself added to the Paldea region, joining a host of new and returning Pokémon. Unfortunately, Mimikyu is not a Pokémon you’ll be able to catch in the starting phases of the game, and you’ll have to head pretty far out to get it. Thanks to their small size, it can also be fairly easy to miss a Mimikyu, but they’re definitely a Pokémon worth catching and adding to your Pokédex. This guide will look at where you can find and how to catch Mimikyu in Pokémon Scarlet and Violet.

How to catch Mimikyu in Pokémon Scarlet and Violet

Mimikyu tries its best to look like another Pokémon, Pikachu, but honestly doesn’t do a great job. This, of course, adds to its charm as a whole, and the Mimikyu is quite an interesting Pokémon to have around. Based on its Pokédex entry, until only very recently, Mimikyu was believed to be a ghost wearing a cloth resembling a Pokémon rather than a Pokémon itself. The Mimikyu’s appearance will change slightly if hit by an attack, bending over into a Busted Form. This Disguise Pokémon is certainly an entertaining addition to any team.

Mimikyu is generally found, according to its Pokédex entry, living in forests. You can find it on the northern tip of the crater, as well as in the forests of Paldea. They can be found in Tagtree Thicket as well if you’re lucky enough to spot them.

Related: How to evolve Cetoddle into Cetitan in Pokémon Scarlet and Violet

Mimikyu is a Ghost and Fairy-type Pokémon, meaning that it has very specific weaknesses and strengths in a battle that you should keep in mind when trying to tame it. For example, Mimikyu is weak to Ghost and Steel-type moves, which means if you hit it with these, you’ll likely do a lot of damage, and you might cause it to faint. On the other hand, Mimikyu is totally immune to Normal, Fighting, and Dragon-type moves, which can totally ruin your attempts to lower its HP and catch it.