The upcoming ReMind DLC for Kingdom Hearts 3 is due to add some great new content to the game, with the teasers showing two signature Keyblades from the series as playable: the Oblivion Keyblade and the Oath Keeper Keyblade. However, both weapons were added to the game before the release of the DLC, meaning those with the game can now collect them both now.

The Oblivion Keyblade offers players access to Sora’s Dark form, while the Oathkeeper is one of the coolest looking Keyblades available in the game. You can also dual-wield both Keyblades at once, like Roxas in Kingdom Hearts 358/2 Days. They are powerful in their own right, but together, they can have devastating power for you to utilize.

However, the game will not make obtaining them easy—casual players need not apply. For those who wish to undertake the challenge, here’s how.

How to obtain the Oathkeeper Keyblade

In order to have access to the Oathkeeper Keyblade, you must obtain the Proof of Promises page. To do this, you’re going to need to take a picture of all of the 90 hidden Mickeys that are spread throughout the game. Considering that a playthrough is not a small task, and some can easily be missed, this will take you some time.

We recommend that you take your time finding them and tallying as you go, or if you feel that you may have missed one, to check out a world by world guide so that you can ensure that each one you need is collected before completing the game. Upon completion, the game will provide you with access to the Oathkeeper Keyblade.

How to obtain the Oblivion Keyblade

While the main element of finding the Oathkeeper Keyblade is to be meticulous and ensure that you have taken pictures of the hidden Mickeys, unlocking the Oblivion Keyblade requires a more simple objective, but with the difficulty cranked up to 11.

To obtain the Oblivion Keyblade, you will need the Proof of Times Past page from the game. For this, you need to complete the game on the highest difficulty setting, Critical Mode. This is one of the hardest difficulty levels in the history of Kingdom Hearts, and the enemies are deadly. You will have to rely on guards and dodges if you want to have a chance of succeeding at this difficulty.

Those able to battle it out and complete the huge campaign on Critical Mode will be rewarded with the Oblivion Keyblade. 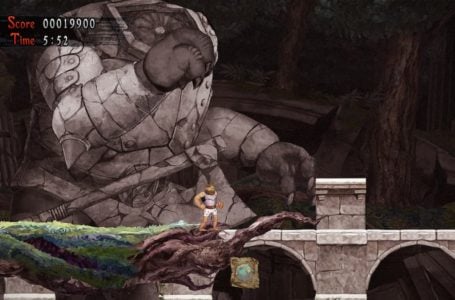 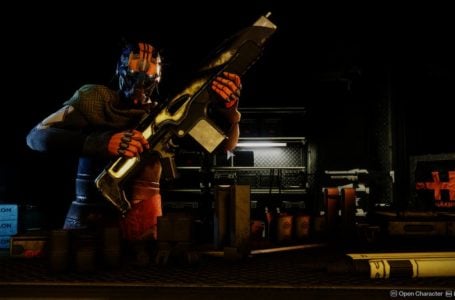 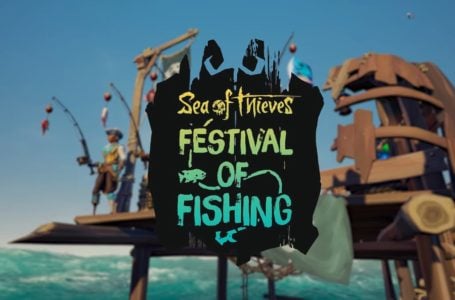 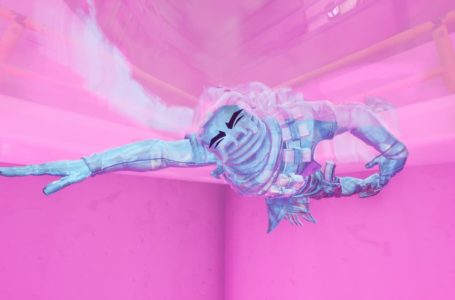