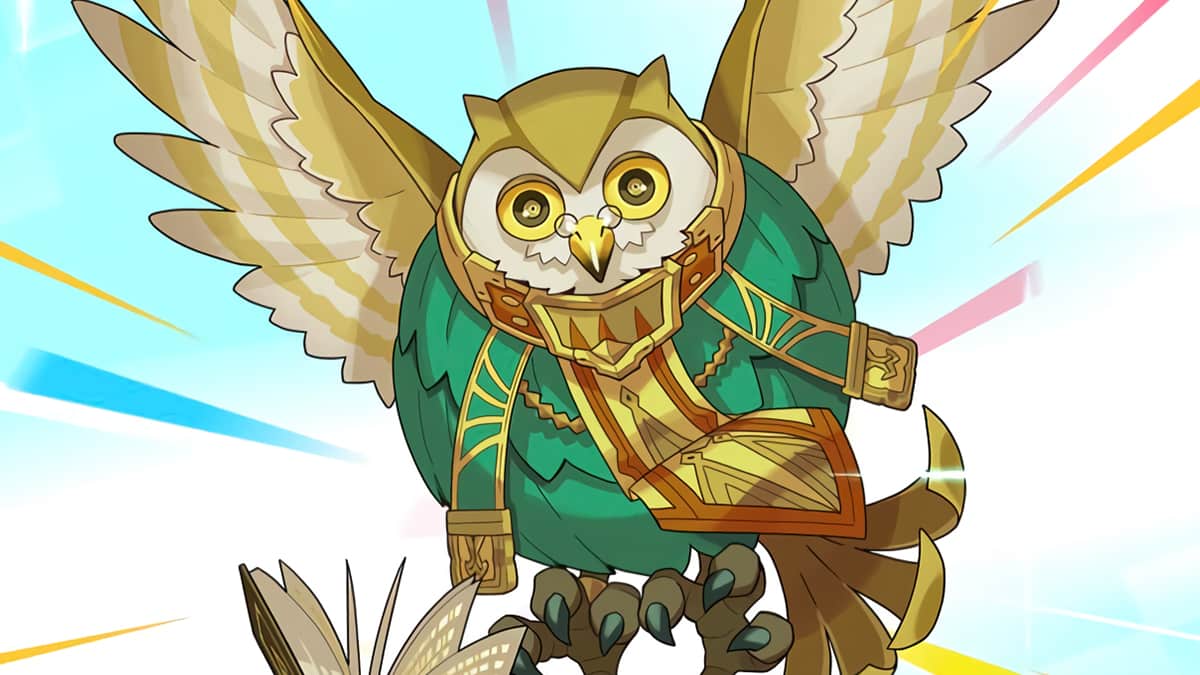 In World Flipper, your goal is to build the strongest team possible. While you can always pull characters from the latest banner, there are also some characters you can recruit as you play through the game. A common opinion you’ll hear in the gacha-sphere is that any characters you can obtain by playing through the story aren’t strong. Owlbert from World Flipper is an excellent example of why that might not always be the case. He may only be a two-star unit, but he’s definitely a powerful ally you’d want to add to your team. If you’re wondering how you can obtain him, we’ve prepared a guide to help you do just that.

In order to get Owlbert, you’ll have to complete the first chapter of the main story. Once you do, you’ll unlock the EX mode. EX mode makes the levels more difficult, so you want to make sure your team is powered up. We were able to clear Owlbert’s level with just about 1,900 power. That’s a team with one five-star character and the rest four-stars who were all under level 30. While not required, having fire units will make the fight easier as Owlbert’s element is wind, making him weak to that element.

Get up to Stage 4-1. There, you’ll fight Owlbert. You’ll notice that his card is one of the rewards you can get, keyword is can here. Owlbert’s card has a chance to drop. So, your fate is in the hands of luck. Thankfully, the game does feature an auto-play option so you do other tasks while the game fights Owlbert for you.

Once you unlock Owlbert, be sure to make him a secondary unit on your team. He’s an excellent Support character that will boost the damage of your entire party thanks to his Owl Blast skill, which you can see below.

Grants Levitate to all allies / Increases the attack and skill damage of all parties.

Levitate will help keep your characters from falling back down to the paddles, allowing you to continue your combos more easily. With Owlbert in tow, you should have an easier time conquering World Flipper’s challenges.