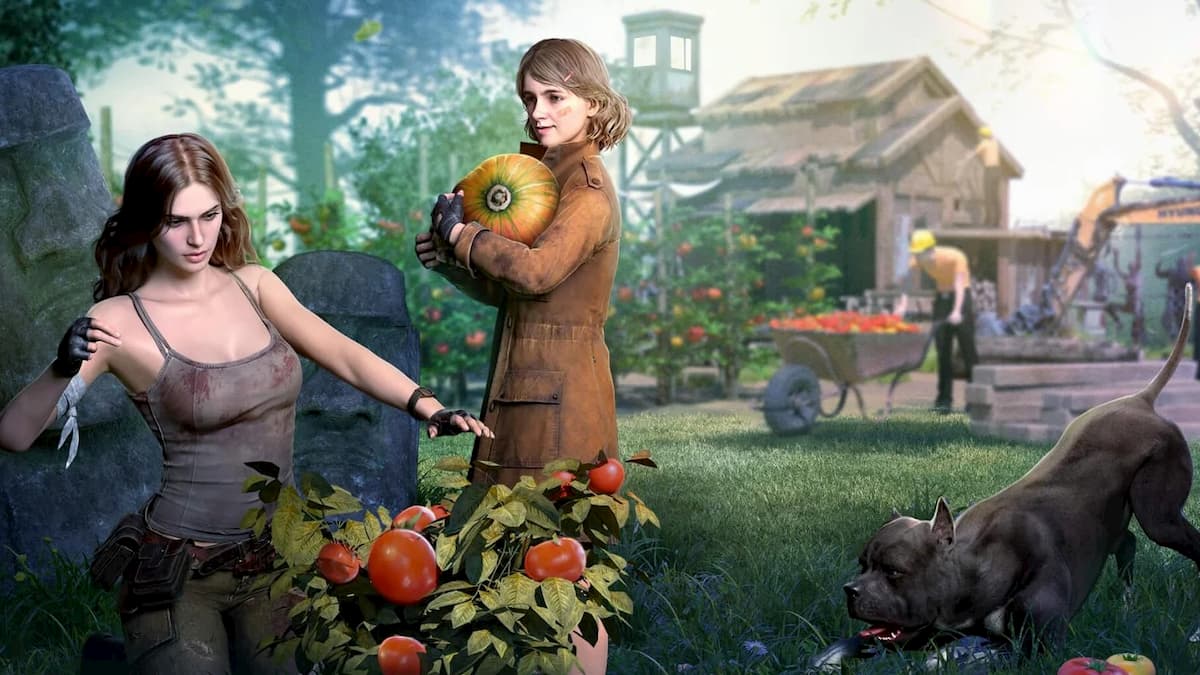 When you reach closer to the higher levels of State of Survival, with all of your buildings peaking at level 30, a handful of your buildings can still receive upgrades, notably your headquarters and specific barracks. The buildings don’t improve in levels, but they become plasma buildings, and require plasma rather than the traditional food, wood, and gas resources you’ve been earning all game. Plasma is extremely difficult to come by, especially for those who don’t want to pay real-world money for the resource.

If you’re looking for plasma, you want to complete the epic level missions you can do at the intel post. Before you can conduct these, you need to raise your radar level to 30. Once you have that, you’re good to go, and the missions should pop up. You can see the plasma cores on the possible rewards for any of the epic missions that you can send your settlement out to complete.

The missions list a plasma core or two as the possible reward, but it may not be the case. There’s always a chance you won’t receive it, forcing you to go for another intel mission. Make sure to check your intel area to see if there are any of the difficult assignments to obtain plasma cores, and you can see all of the possible rewards before accepting it to ensure you go for the correct ones.