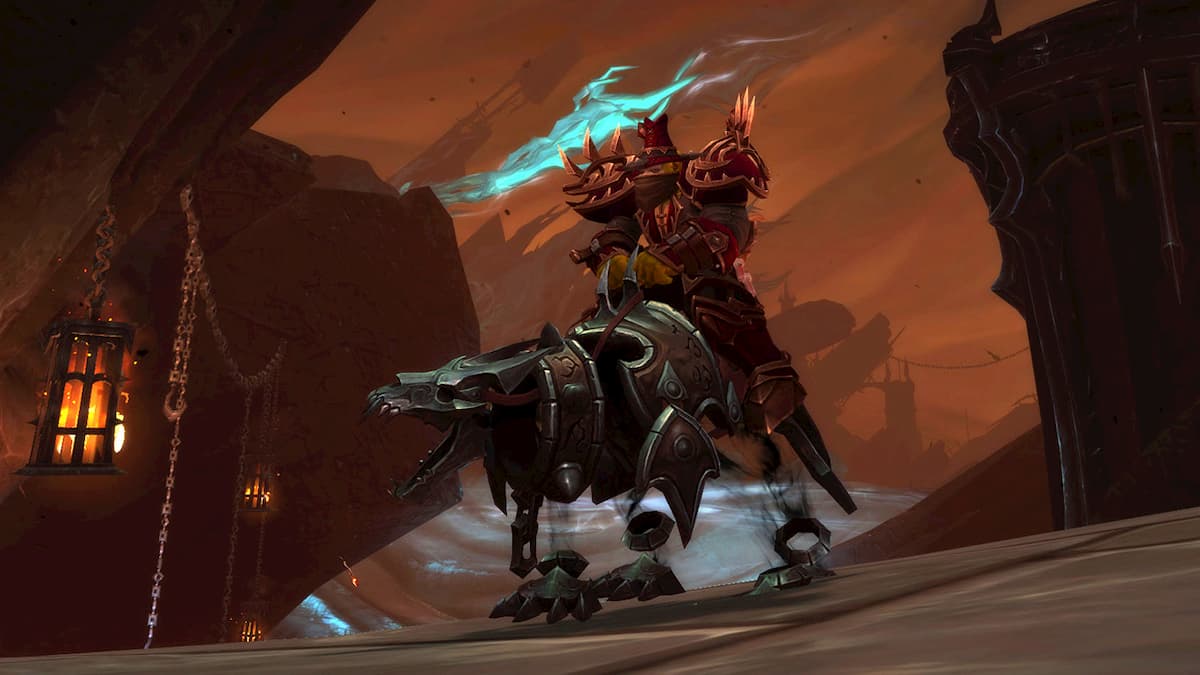 The Twisting Corridors is a sadistic take on Torghast for World of Warcraft: Shadowlands. The variation of the survival tower includes eight layers that raise the total number of floors in each layer from six to eighteen. Although your endurance will be tested, the rewards for making it through those layers are worth the trouble, especially if you reach the end.

For starters, making it to the end of Layer 2 rewards you with the Death Seeker pet. Not only is it adorable in a hideous way, but it contains the Murder the Innocent ability, a rare percentage-based spell that ignores the Boss title in pet battles.

Clearing Layer 4 gets you a toy known as the Helm of the Dominated. If you’ve ever wanted to look like a Mawsworn and terrorize others around you, the Twisting Corridors has what you need. Don’t say Blizzard is thinking about what you want.

Making it through Layer 6 is mostly bragging rights, as you’ll earn the Spirestalker title. Although it’s just a word, it’s something to show off to prove how far you’re progressed in such a brutal survival tower.

The Twisting Corridors gives out many rewards, but Soul Ash isn’t one of them. You’ll need to stick with the regular version of Torghast each week if you’re looking to craft your legendaries. Although the difficulty continues to increase with each floor, you’ll keep gaining Anima powers as you advance, so you won’t be going in with too many disadvantages.