Related: Animal Crossing: Pocket Camp’s next event is about catching butterflies for Rover

You can purchase blue dahlia seeds from Lloid for 80 bells, but they’re also available by fulfilling animal requests. Red dahlia seeds are a bit more rare and cannot be purchased from Lloid. There is one event challenge that will award red dahlia seeds, and that’s for harvesting flowers 10 times. Likewise, by sharing butterflies with friends, you can earn red dahlia seeds and friend powder from Rover.

Rover’s Garden Safari will continue in Pocket Camp until Jan. 22. Part two of the event begins on Jan. 17, but tasks from the second half can still be completed when the second stage starts.

There’s a lot of new furniture and items to be unlocked with the event, all of which are only available for its duration. You know what that means—get collecting! 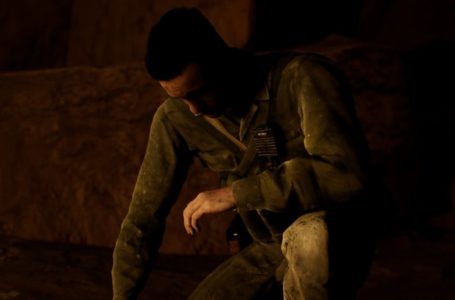 All secrets in the Slayer Chapter of House of Ashes 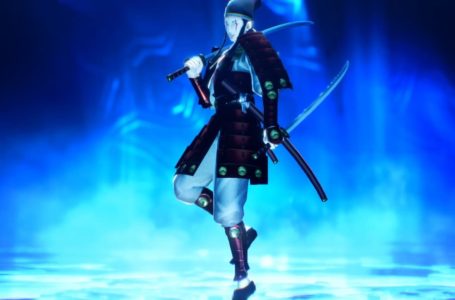