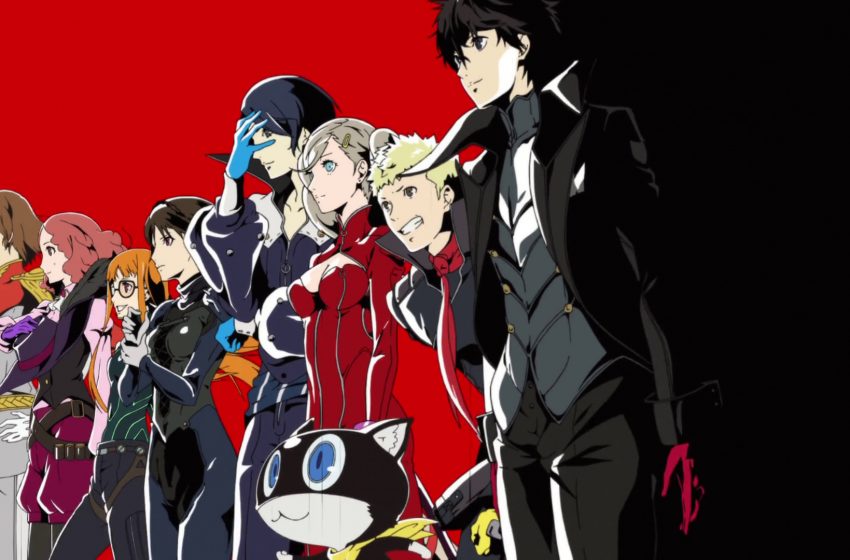 One of the aspects of Persona 5 Royal that might attract people who have already played the original is the addition of some new endings to the game. Despite this, the game is considered to have one best ending that players will strive for.

Personal 5 Royal works on a calendar system, and you will need to achieve certain goals by certain dates if you wish to get the best ending.

To speed yo gaining rank, you can hold an arcana that matches the person you are meeting, but you should have plenty of time to hit the required Ranks for each one as long as you make it a point to focus on meeting them.