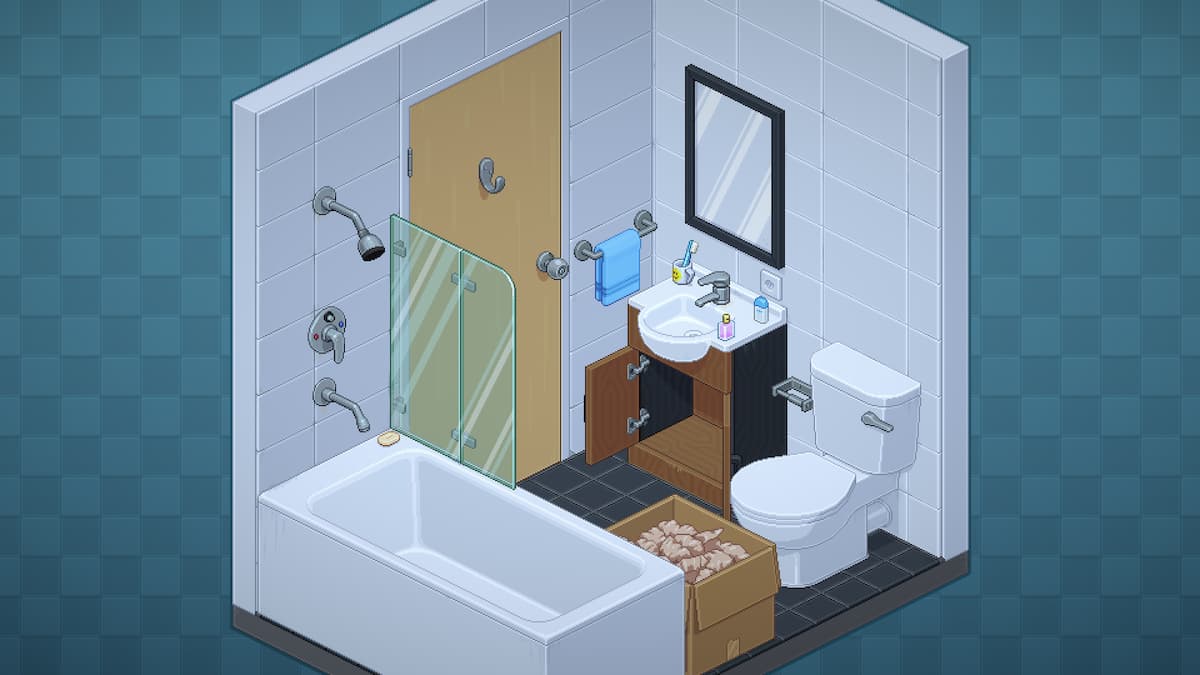 The Electrical Hazard achievement in Unpacking is awarded for putting an electronic item somewhere dangerous. This is one of the more vague descriptions as it’s difficult to judge what the game considers an electrical object and what it identifies as a dangerous location. Luckily, our guide will help you unlock it.

The first opportunity for this achievement comes in 2004, Unpacking’s second level. You’ll either need to finish 1997 through normal gameplay or use the accessibility option to unlock subsequent levels after every item has been placed somewhere. This second level consists of a single bedroom, bathroom, and kitchen.

The electrical item in question, the toaster, can be found inside the box at the bottom of the stack the computer monitor sits on top of at the start of the level. Unpack the box until you find the toaster. With it in your possession, use the left or right bumpers or triggers on an Xbox controller to flip to the bathroom. The Electrical Hazard achievement pops as soon as you place the toaster in the bathtub. This also unlocks the electrocuted alien sticker for use in the game’s photo mode. The radio doesn’t work for this achievement.