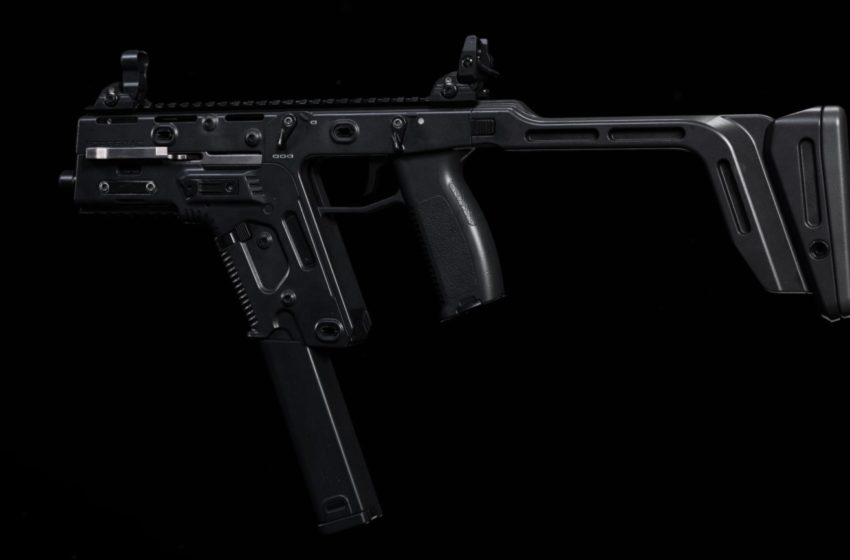 A new season in Call of Duty Modern Warfare means a variety of new weapons, appearance options, a new operator, and a new battle pass. The Season 4 battle pass is available to all players, but you need 1,000 COD points to unlock it, which costs $9.99 in real-world money to receive. The new season comes with several new weapons, which you don’t need to purchase the Season 4 battle pass to unlock. One of them is the Fennec.

The Fennec is a submachine-gun with an incredible rate of fire, ideal for any player interested in taking down a room full of enemies and being the only person left by the end of the fight. While you do not need to unlock the Season 4 battle pass to receive it, you do need to reach tier 15. You can do this by regularly playing Call of Duty Modern Warfare in various ways, such as Warzone, any of the multiplayer matches, or by completing weekly challenges.

After you unlock you can add it to any of your customer loadouts in the armory. It will be the last available option on the submachine-gun menu. It comes with a variety of attachments that you have to unlock by leveling it up. You will have plenty to do with it this season, and it should prove a useful tool for players interested in using a medium-range weapon.

The Call of Duty Modern Warfare Season 4 was postponed for a week, but it’s back on track. You can also complete the new intel mission for those interested in earning experience points while playing through the battle royale Warzone map.