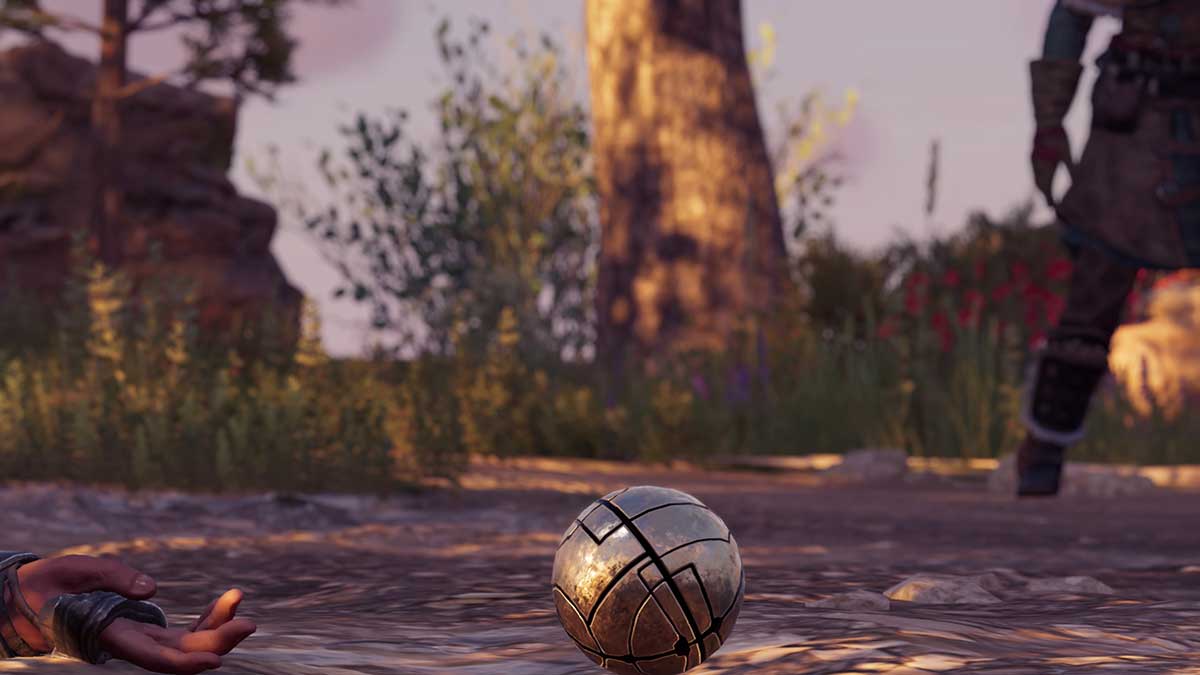 The Mad Captain’s Sword is a legendary sword added to Assassin’s Creed Odyssey with the Assassin’s Creed Valhalla crossover story. It’s a weapon you’ll pick up as you progress the story unless you avoid a particular corpse and one that gives you an interesting new perk to work with. This guide explains how to get the Mad Captain’s Sword so you can move on with your killing spree across Korfu.

The mad captain is the first boss that you’ll face in the crossover story in Assassin’s Creed Odyssey. He’s been driven mad by the artifact on Korfu and the hunt that has taken him years to finally acquire it. You’ll fight him at the end of the Not All Treasure Should be Found quest. Once you’ve killed him, which may take quite some time considering how challenging the fight is, you need to loot his corpse to get the Mad Captain’s Sword.

The Mad Captain’s Sword gives you +9% to Warrior damage, +4% to Hunter damage, and its unique perk turns 75% of all blocked damage into health but drops your resistances by 50%. The drawback here is pretty big, considering that it’ll make you 50% more vulnerable to poison, fire, and other effects, but if you block a lot of attacks while fighting, this is probably the sword for you.