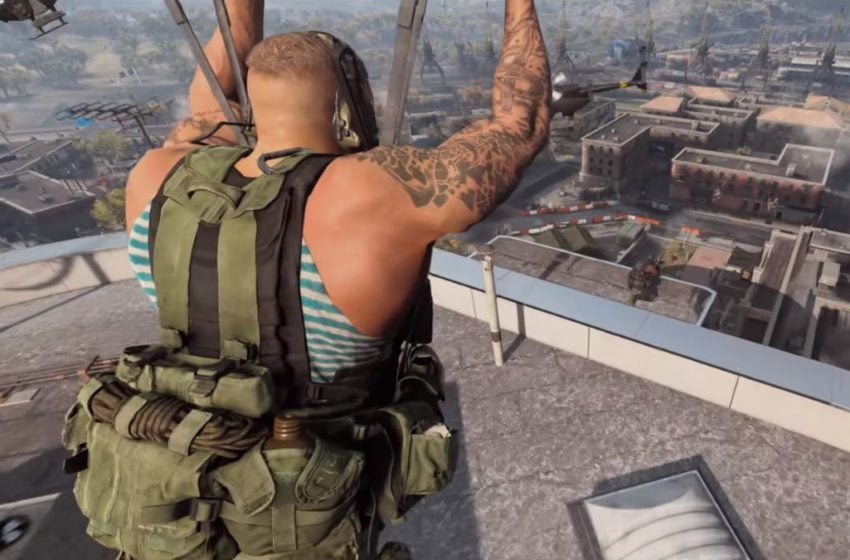 Contracts in Call of Duty Warzone are an effective method to generate money during a Warzone match, by obtaining new intel, gathering supplies, or explicitly targeting a nearby enemy squad and hunting them down. You have a lot to gain when choosing to take any of these on. When you’re down on your luck and don’t have any other options, without your teammates, you can now seek out the Most Wanted Contract, which could tip the odds back to your favor.

The Most Wanted Contract is an optional contract you can take when you have no more teammates, and they have all died at the Gulag, or they do not have an additional respawn option. You can only encounter it when your teammates have to come back by forcing you to run to a shop, and you have to repurchase them into the game. Instead of buying their release, you can complete the Most Wanted Contract and have them return.

When you accept the contract, everyone in the game now has you as an available bounty. Your goal is to survive the duration of the bounty, essentially avoiding all of the other teams in the game. It’s similar to if you grab a Bounty contract, except it’s against you, and everyone in the game has a general idea of your location. If you survive, all of your teammates return to the game, and you can try for a substantial comeback to victory. You do receive some rewards, too.

The whole goal of this contract is to give you a lot of risk, but there’s plenty of rewards if you and your teammates can salvage a victory. When you’re the last one left in your squad during a Warzone match, the Most Wanted Contract is an excellent way to risk it all.

The worst thing to happen to you is to have an enemy time find you, kill you, and now your team has to join a new Warzone game. That’s not too bad, given you’re the final member left in your squad.