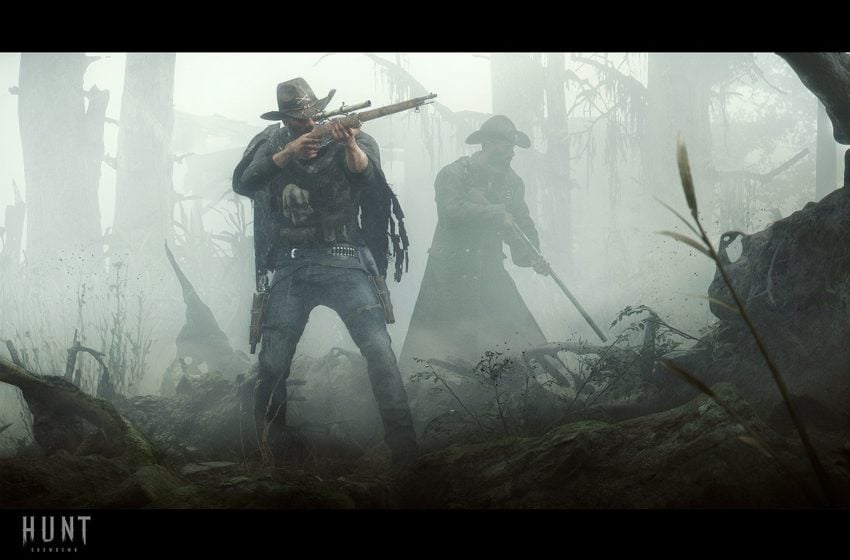 The Nitro Express is Hunt: Showdown‘s hardest-hitting rifle, making quick work of anything and everything in its path. It boasts some of the best stats across all weapons in the game, including the highest penetration. It also has the ability to pierce through multiple targets, letting you score a double kill with one pull sometimes. It shreds enemy hunters, and it completely trivializes boss encounters. Thankfully, it’s also a very difficult weapon to acquire, otherwise every Hunt: Showdown player would be running around with one.

The first and most conventional way of acquiring the Nitro Express is by grinding for it. Once you reach Rank 88, you can buy a Nitro from the game’s equipment shop with no additional requirements. It costs a dizzying $1015, making it the second most-expensive weapon in the game after the Mosin-Nagant M1891 Avtomat. After the four digits, that extra $15 just feels like an insult.

If you don’t feel like breaking the bank for this weapon, you can hope to loot one from a fallen enemy. You can recognize the sound of a Nitro Express firing easily, because it is rather rare one to hear. If you are specifically on the search for this weapon, make sure to enter the match with a gun you wouldn’t mind leaving behind.

There is a third and easier way to get your hands on a Nitro Express rifle in Hunt:Showdown, involving no risk or currency. If you score 30 stars in the Trials game mode, you are awarded a single Nitro Express rifle. You can’t get another one this way, so make sure you use it wisely.