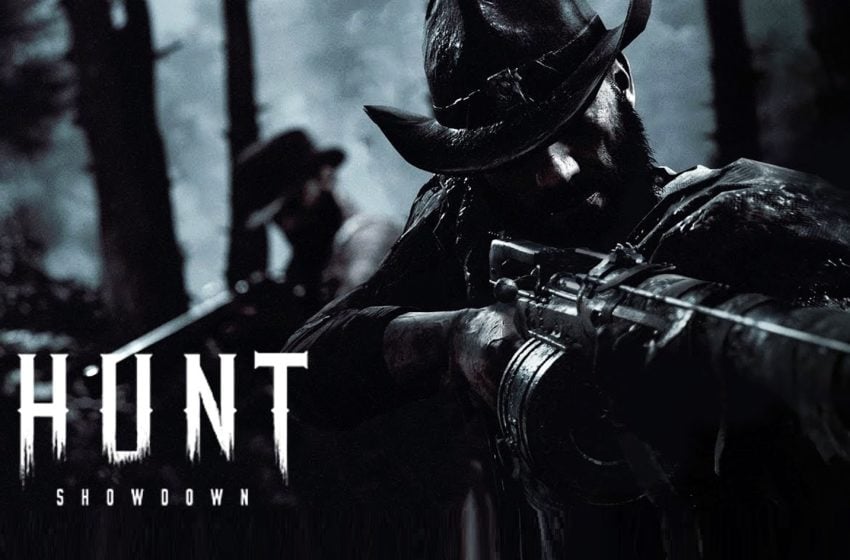 Since the beginning, the Mosin-Nagant M1891 Avtomat has always been one of the most sought-after weapons in Hunt: Showdown. Not only is it immensely powerful and reliable against other hunters, it’s also just one of the coolest options in the game.

So, how do you get your hands on this full auto beast? There are only two conventional ways, the first one being grinding the game to unlock it. You can unlock the Avtomat by reaching Rank 72 (which unlocks the Mosin-Nagant M1891 inventory), and then earning 5000 XP with any other Mosin-Nagant M1891 weapon. Then all that’s left is to pay the inhumane cost of $1250 to actually buy an Avtomat.

The faster, but arguably more difficult way of securing this weapon is by looting it from another hunter in a match. To do that, you need to play a Bounty Hunt match and track down other players any chance you get. While the Avtomat has a recognizable firing sound, most Hunt: Showdown players won’t just be running around firing a dedicated anti-hunter gun at zombies, so you won’t really know whether they are carrying one until you engage them in a firefight.

While Hunt: Showdown has some other fast-firing alternatives to the Avtomat, they are all in the pistol category and somewhat expensive. That means that you would be paying a bundle for a weapon which cannot rival the real thing in damage, range, or penetration. That said, since akimbo mode was introduced to the game, you can at least reproduce the fast-firing aspect of the Avtomat for cheap, by running a pair of Nagant M1895 Officer pistols. This outfit is considerably cheaper than buying another semi-auto weapon like the Bornheim or Dolch, it needs to reload less often, and carries a lot more reserve ammo than the Avtomat. And the best part? You won’t feel like uninstalling when another player kills you.