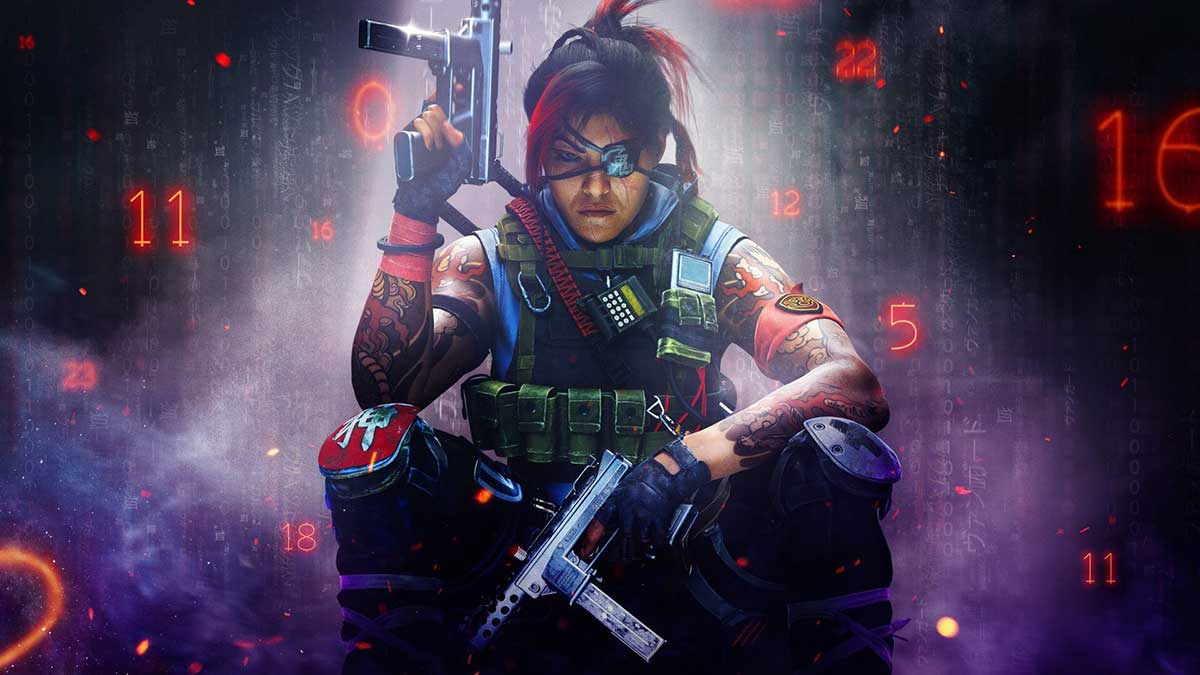 Image via Call of Duty Leaks

There are several powerups and boosts you can give yourself in Call of Duty: Warzone. They’re essential to dominating certain opponents, and if you have access to the correct powers, you’ll be able to catch your enemies by surprise and become the victor. For example, there’s a speed boost powerup that you can use during your Warzone Clash match. This guide details how to get the speed boost powerup and how to best use it in Call of Duty: Warzone.

During the Clash game mode in Call of Duty: Warzone, there will be several unique powerups that you can find throughout the fight. The speed boost will be a worthwhile grab that, when you run over it, gives your character a massive movement speed increase, making it harder for enemies to hit you while you’re running across the map. You won’t find this powerup during a regular Call of Duty: Warzone match.

The speed boost powerup will be easily distinguished on the map by the boots with a feather icon. When you run through it, your character will start to move much more quickly. You can find them inside supply crates that you open up while playing Clash. These are random drops inside of the supply crates, so you won’t know which of the three powerups you’re going to receive until they pop out of the supply crate. You can also receive them from downing enemies during the game.

After running over the powerup, it’s instantly activated. There’s no button you need to press, but there is a cooldown on the bottom of your screen showing how long it’s going to last before you need to find a new one.