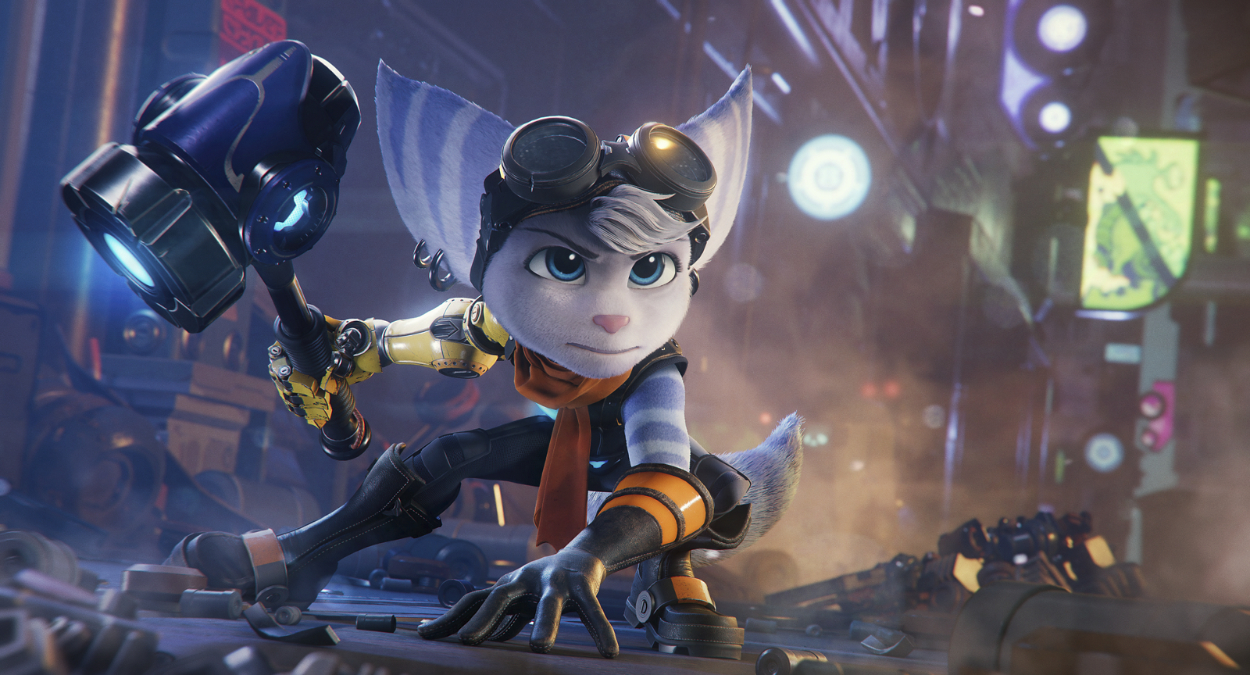 Ratchet and Clank: Rift Apart is filled with all the third-person action you will have grown to love from the series over the years. As always, you need to gather up all sorts of gadgets and devices to make traveling through the game’s various areas easier.

Early in the game, just after arriving in the new dimension, Ratchet will find himself face to face with some blue energy walls. Behind them will be some Rareatanium, and players may be wondering how they can get their hands on that important resource, and get through the blue energy walls.

The answer to this is to keep playing the game. Players need to unlock an ability called Phantom Dash which they will be able to activate to get through the walls. They will get this from an NPC called The Phantom that they will meet at a nearby nightclub if they keep playing through the story.

By doing so, they will end up getting the skill they need, and will naturally end up back at the first set of blue energy walls so they will be able to pick up the resources as well.

Phantom Dash works by giving you an extend dash and can be used in mid air as a way to extend jumps, as a means of defense during combat, and a way to traverse hazards and obstacles.