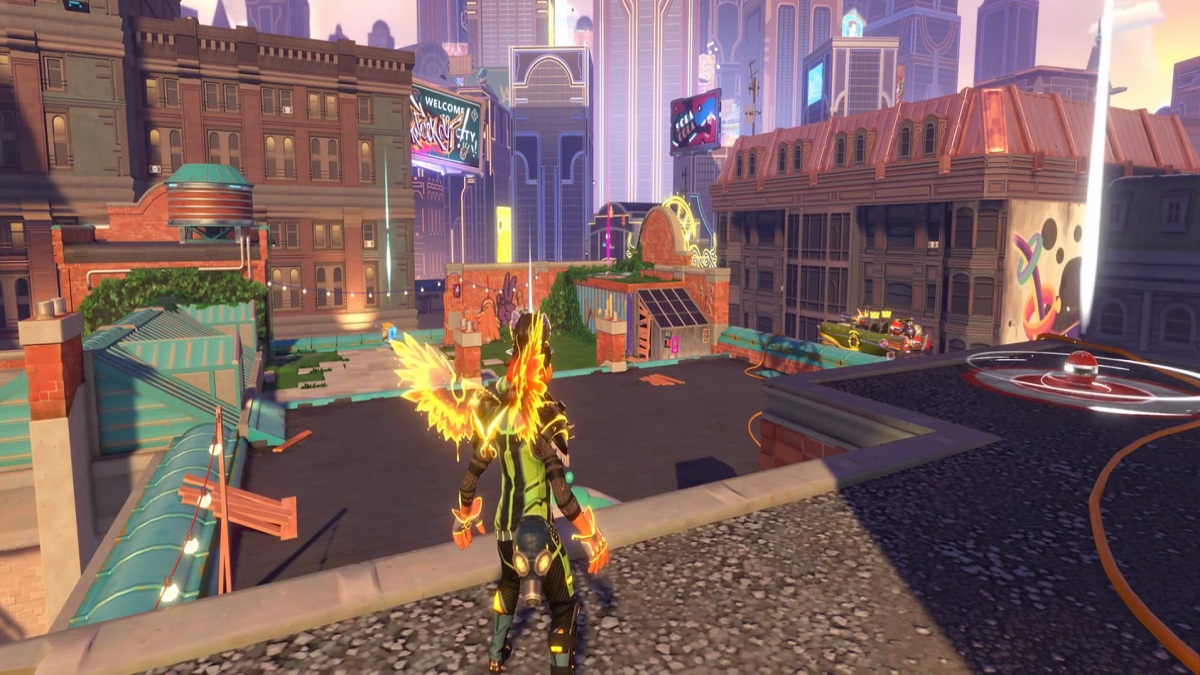 Knockout City’s groovy cosmetics are one of the major reasons for the game’s early success. Players have numerous options to customize their characters and personalize them according to their liking. That said, players can often be seen rocking Wings, which has become one of the most popular cosmetics in the game.

How to get Wings

Sadly, there is no guaranteed method of acquiring Wings in Knockout City. Wings are classified as a crew logo and can only be earned through Street Rank level-up rewards. Hence, players will need to level up their account by simply playing the game to get a chance of acquiring Wings. Although the drops from Street Rank level-up rewards are randomized, there is a solid chance you’ll get one through the course of leveling up.

Another thing to note is that players need to be part of a crew in order to use Wings. Fortunately, even if one of the crew members unlocks the crew logo, it would be accessible to everyone in the crew. That said, only the crew leader can set the crew logo, and the crew members won’t be able to equip it on their own. To use Wings, players can simply join a crew that has unlocked it or invite a player to your crew who has access to Wings.