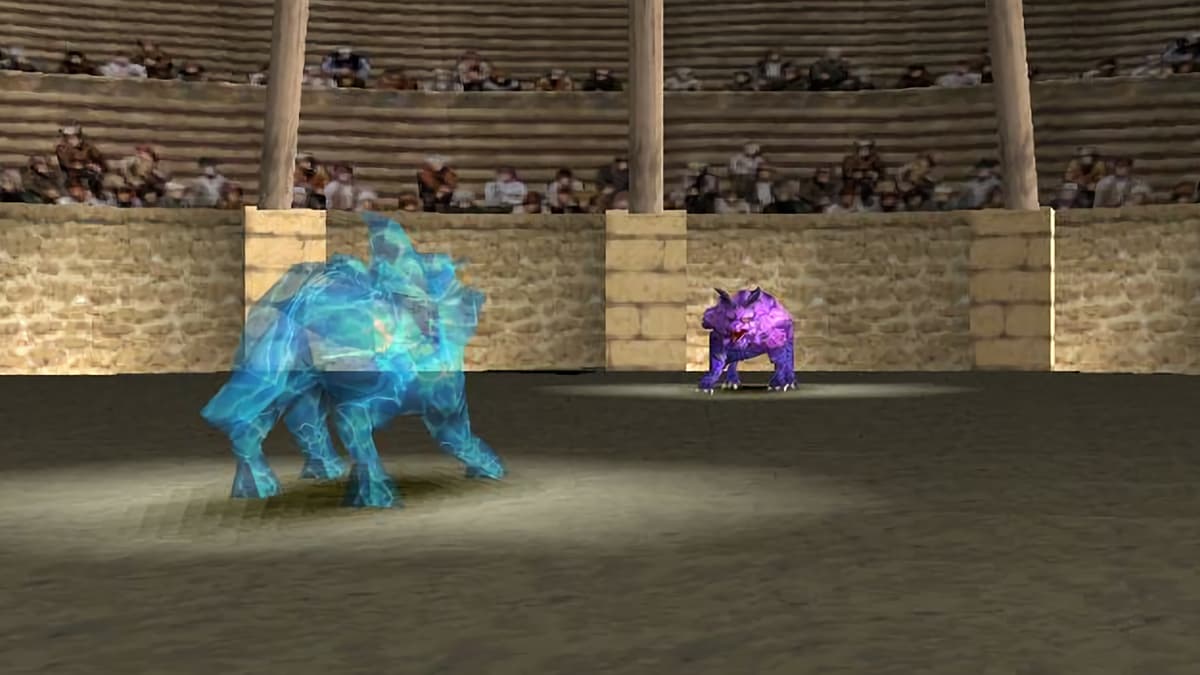 Making its return from the original titles, players can go on expeditions in Monster Rancher 1 & 2 DX. There are a lot of benefits to doing these. Expeditions can help you unlock specific monster species, prolong your monster’s lifespan, obtain rare items, and earn some money. However, there are two major catches with expeditions. One, you can’t go on some expeditions until you’ve met certain requirements. Two, they also take place during specific times of the year, so you’ll have to plan out your schedule accordingly if you want to have time to go on an expedition.

The expeditions in Monster Rancher 1

At some point, after reaching Breeder Rank C, you’ll be approached by an explorer named Karn. He’ll ask if your monster can accompany him during his adventure. In Monster Rancher 1, there are three expeditions: Titus, Hartville, and Reno.

The different expeditions in Monster Rancher 2

Just like the first game, there are three different expeditions you can go on in Monster Rancher 2. There’s Torles, Parepare, and Kawrea.

When it comes to both games, you’ll want to focus on leveling up your INT, POW, and ski. These are the three stats that will determine your overall success in expeditions. INT affects whether or not your monster will find rare items. Having a low INT stat can result in you not getting any treasure, but your monster can get lost as well, which means those are weeks you can’t train them. POW will help in breaking obstacles in your way. Lastly, SKI will also aid in overcoming additional obstacles.