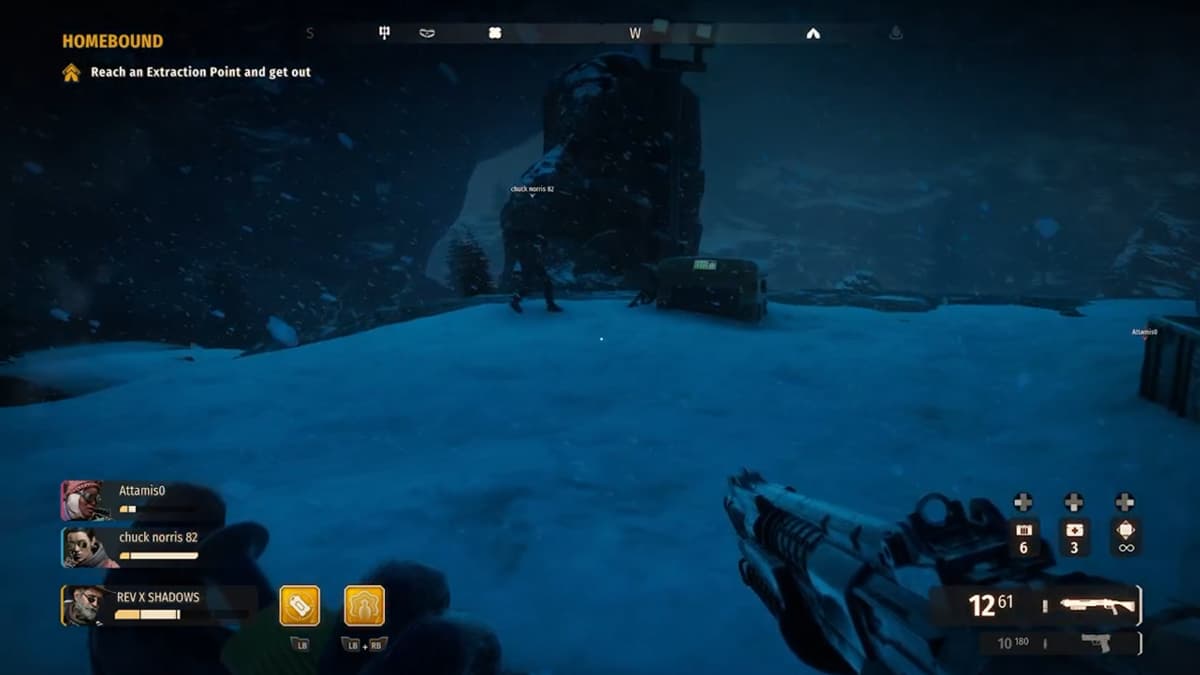 Ever since first-person shooters began taking over the gaming industry, health management has been one of the most critical factors in the player’s success. Some games like to allow automatic regeneration so players can get right back into the action quickly. In contrast, others take a more traditional route and require some input from the injured player to get them back in fighting shape. With that in mind, let’s explore how Second Extinction handles healing.

In Second Extinction, players need to have Health Stims in their inventory to heal. Currently, in the Early Access version of the game, Health Stims are the only healing item available for players and cannot be swapped out with any other kind of item in your loadout. You start each game with three Health Stims, which can be replenished by picking up Equipment Kits either at camps or in Supply Drops.

With Health Stims in hand, press down on the d-pad on Xbox or H on PC. When pressed, your character will pull out the stim and inject themselves. The entire time you are injecting, your health will slowly go up. If enemies attack you, you can be knocked out of the animation and lose that stim, so be sure to pick your timing carefully. You can also cancel your healing to save your stim for later and slowly move, so you are not stuck in the same spot at all times.

You can additionally heal by calling in a Healinh Station. This is a drop that will unlock at level 4 and can be equipped in your loadout.