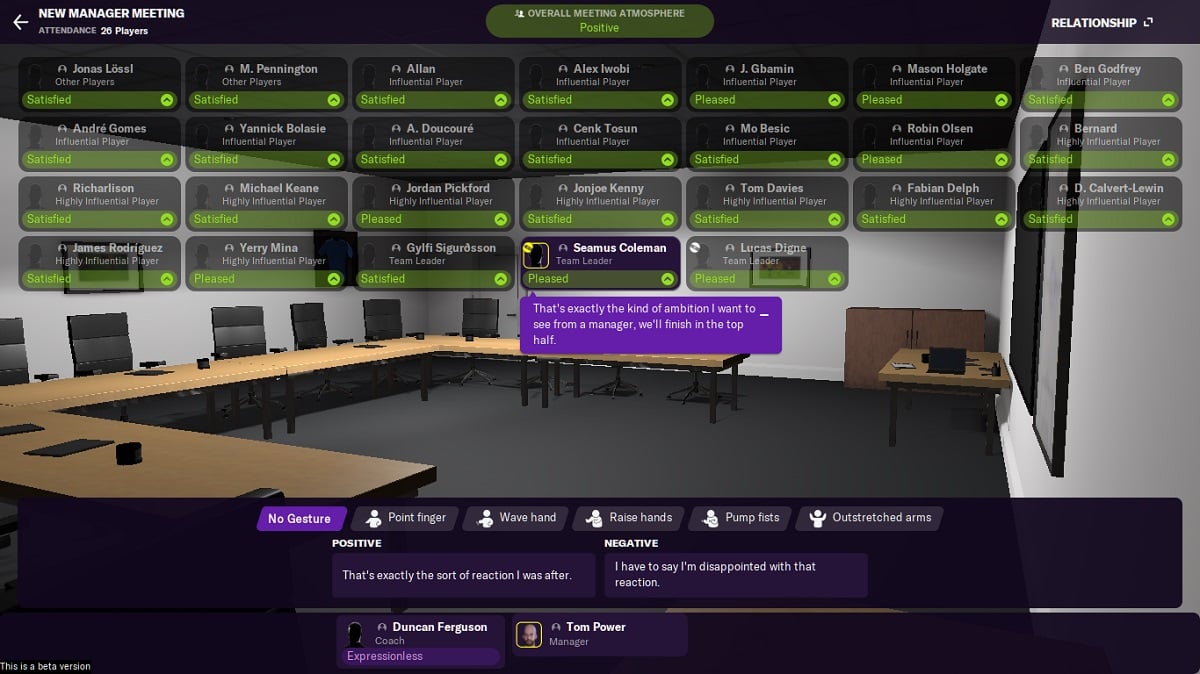 Squad morale received a significant overhaul in Football Manager 2020, and this feature has been tweaked and refined for Football Manager 2021. Morale among your players, just like in real life, is vital if you want to maintain a positive dressing room atmosphere and lead them to success.

There are many ways to boost squad morale in Football Manager 21, but the first thing you need to know is where to keep tabs on it. You can view player morale on the Squad Selection or Dynamics screens. Morale is depicted by an arrow in a circle, and the direction of the arrow and color of the circle shows how happy or sad each player is. An arrow pointing up inside a green sphere means that a player has perfect morale, while a red circle with a downward arrow means they have been devastated by a recent event.

The first option for improving squad morale is to hold a Team Meeting. You do this when starting at a new club, which enables you to introduce yourself to your new squad and outline your plans. Alternatively, you can hold Team Meetings throughout the season when morale is down across the entire squad. This usually occurs when you are in a bad run of form or if one or two Team Leaders — your squad’s most influential players — are unhappy about the treatment they have received.

To hold a Team Meeting, head to Dynamics, and click on the Team Meeting option on the top menu. This opens up a new screen where you can choose from pre-determined statements and responses to boost your squad’s mood. In FM 21, each individual player will show their reaction to what you have said, and you can try and get unhappy players onside, or play it safe and stick with those who agree with your thoughts and feelings.

You can also boost player morale individually. Click on a player you want to talk to, look for the Interaction option on the top menu, click on the drop-down menu, and select the Discuss option. Here, you can chat with them about the dressing room atmosphere, potential signings, new contracts, and more. This is a key tool to keep Team Leaders and Highly Influential Players on your side, which will prevent a squad mutiny. Sometimes, players will also come to you with concerns, so ensure you act appropriately depending on who it is.

Finally, you can boost morale on matchdays. No matter what the score is, being positive is the right way to go 95% of the time. Lifting players’ heads can give them the boost to turn a result around if you are drawing or losing or helping them increase their lead if you are winning. Slamming your players can be effective if you are playing terribly or losing by more than three goals at half-time. However, constantly berating your stars won’t get a reaction out of them every week, and it will only cause more problems down the line.

You can stay ahead of any possible morale issues using the Happiness tab in Dynamics. This screen lets you see who might be concerned about playing time, their training schedule, whether the club’s progress is meeting their expectations, and more. Use this in conjunction with player interactions regularly, and your squad should not suffer any major morale issues. 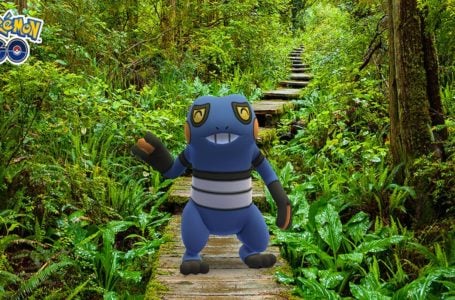