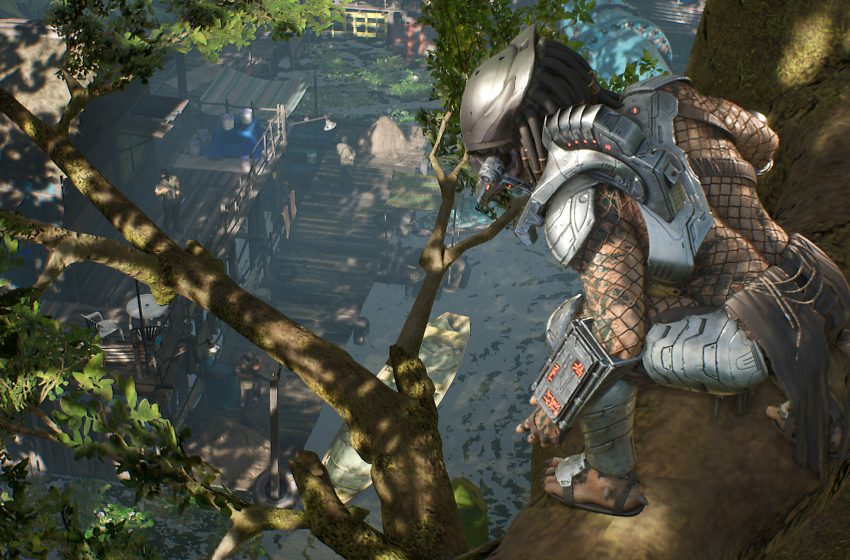 Predator: Hunting Grounds is an asymmetrical multiplayer game that puts you behind the mask of the greatest hunter stalking down its prey, who happens to be four Marines trying to carry out objectives before you can strike. The game is currently available on PlayStation 4 and PC via the Epic Games Store, but is there any way to play against (or with) people on separate platforms? Many popular online-only games now support cross-play between platforms, but is that the same case here?

Good news for those hoping to play Predator: Hunting Grounds against players on the other platform, the game supports cross-play between those on PlayStation 4 and Epic Games Store. In late March, the game received a trial for a weekend that debuted the hunting battles between console and PC players, and that has carried over into its launch day. One problem that the game had during that trial was the cross-play parties missing.

According to players on the Predator: Hunting Grounds forums, cross-play parties are now available, but it seems there are many issues on launch day getting them to work. To do so, you must link your PSN and Epic Games account. To do this, you can go to the Epic Games Store website and link your account by pressing the PlayStation logo in the sign-in area. If your PSN has not been linked yet, it will ask you to sign into an Epic Games account or register a new one. Once you have the accounts linked, you will need to make sure you have whoever you are trying to invite on your friends list on the other platforms. To view your friends list, you will need to have the Epic Games Store app installed on your PC.

Now that your accounts are linked, and you have each other on both friends lists, you need to set up a party in the game. Once your party is set up, press the corresponding button to invite to party. A quick note: it seems server issues are preventing the other platform’s friends list to pop up (for example, PS4 players are not seeing their Epic Games friends). Some are saying they have gotten it to appear now and then, but most are reporting issues with the feature. Hopefully, the developers can fix cross-play invites sooner rather than later.

Predator: Hunting Grounds’ cross-play is turned on by default. You can check this, and turn it off if you wish by going to Options on the main menu. It will be displayed alone in the General section—Press X on it to change it off or on.