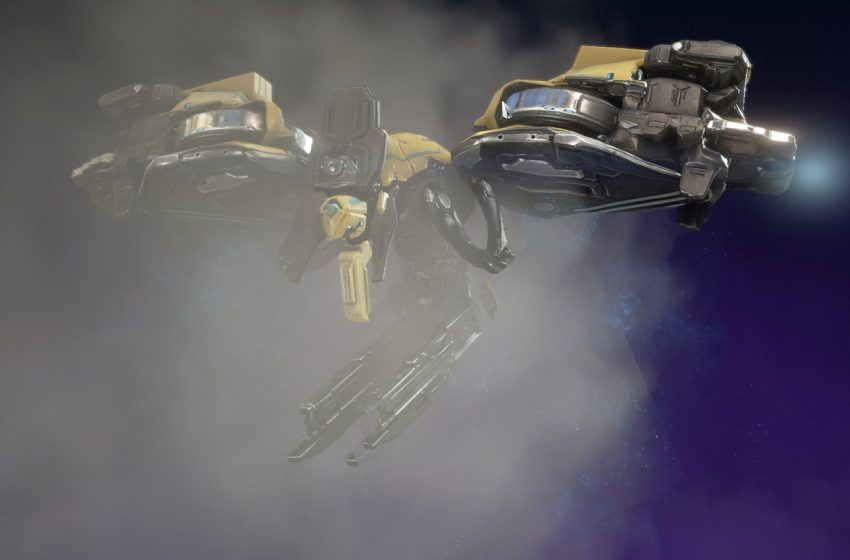 Raptors in Warframe are a Corpus boss, found in the Europa system. The Raptor boss fight is a multi-stage battle, where you take on one raptor at a time. The Raptors spawn from large vents on the floor of the arena and will spawn indefinitely until all the vents are destroyed.

How to kill the Raptors

Radiation weapons easily damage raptors due to their armor and shield makeup. Hard-hitting, medium to long-range weapons like the Rubico Prime modded for Radiation damage should make taking them out trivial.

When you first arrive in the arena, a short cutscene will play, then you will need to fight the first Raptor. They attack with a powerful laser, that will cause an explosion upon impact. Raptors hit very hard, so if you are a newer player, it is best to avoid this at all costs, even if it reduces the amount of time you can spend attack.

Raptors can be blinded, and they can also be crowd controlled by Rhino’s Stomp, freezing them in place and making them easy to hit. If you plan on using this tactic, mod your Rhino for ability range and duration.

When the Raptor is destroyed, it will drop a bomb. The bomb will explode after 10 seconds, and you have until then to grab the bomb, take it to the vent that the Raptor used to spawn from, and drop it inside. The easiest method is to jump directly on top of the vent with the bomb then hit the weapon switch button to drop it.

Once the vent is destroyed, the next Raptor will spawn from one of the remaining vents, and you repeat the process until all vents are destroyed. Upon destruction of the final Raptor, players are rewarded with a random Nova component blueprint.