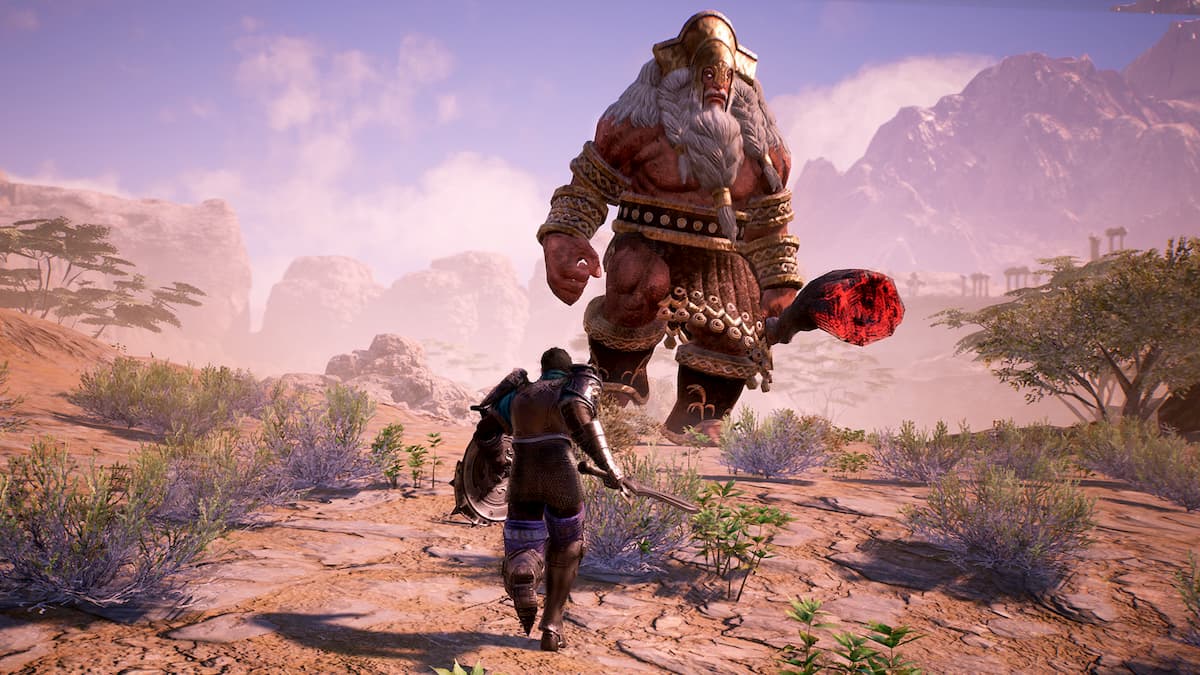 Bless Unleashed is a free-to-play MMORPG where you can embark on adventures, acquire distinct skills and abilities, and explore an expansive world with fellow players. In Bless, leveling up can be a slow grind, especially if you pass up on Regional Quests. This guide will cover a few tips to level up fast and efficiently.

Not only does playing the main quest accumulate experience at a solid rate, but this will also unlock more content in the game, including Dungeons, Region Quests, Bosses, and extended areas of the World Map — all opportunities to acquire even more experience.

Be wary of side quests

The experience gained from side quests is minimal, so if you’re trying to farm it at a substantial rate, avoid doing them. The exception is if you’re aiming to acquire Skill Experience, in which case, completing Side Quests is the right approach.

As soon as you unlock new locations in Bless, be sure to complete the Regional Quests and Bosses in these newly discovered areas.