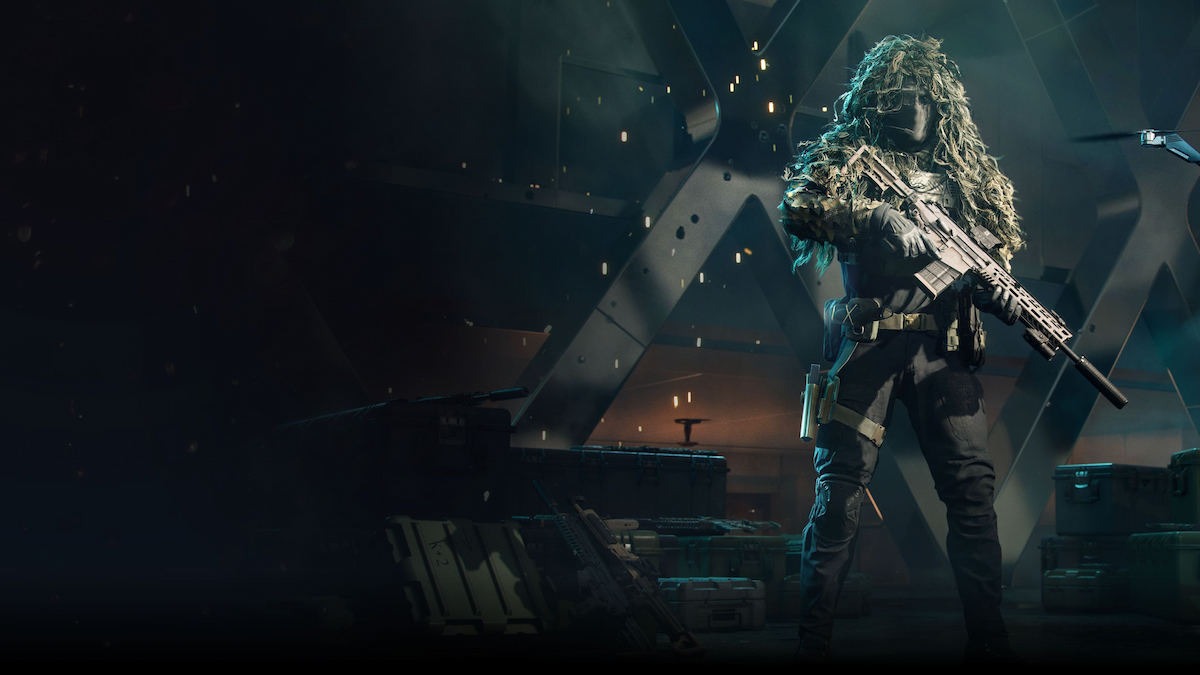 Battlefield 2042 almost immediately faced an issue with an exorbitant amount of players running XP farming servers in the Battlefield Portal. As such, Dice removed the ability to gain progression within these servers. You still level up playing the core Portal modes, but players can use one reliable leveling method in the main game.

You’ll want to stick to the Breakthrough game mode while using Casper exclusively. His loadout is primarily up to your discretion outside of the throwable slot. Make sure to equip a proxy sensor as they can come in handy. Once in a match, find a safe spot that won’t put you in the direct line of any fire while ensuring you’re within a reasonable range of either control point. After you’ve found a hiding spot, deploy Casper’s recon drone.

The recon drone can be used to spot enemies for five XP each. This doesn’t sound like a lot, but the same threats can be tagged multiple times. Combined with ribbons and spot assists, which award the same XP as normal kills, you’ll wind up amassing a steady chunk of experience points per match. Breakthrough is the best mode for this as you’ll find more players concentrated in the same general area. Before hunkering down to deploy the drone, you’ll want to toss both proxy sensors out of reach to cover more ground. The proxy sensor acts like the drone, awarding five XP for each threat spotted within its radius along with a 50 XP bonus for a spot assist.

The attacking side has a slight advantage using this method as it spawns out of harm’s way by default. Defenders need to put in a little more work to find a safe spot that’s also within range of the attackers. Defenders will also find that attackers tend to be a little more spread out as they attempt to flank from multiple directions; meanwhile, the defenders are generally concentrated into large groups right at the control point. Even with these differences, you’re bound to get plenty of XP per match on either side without much effort.